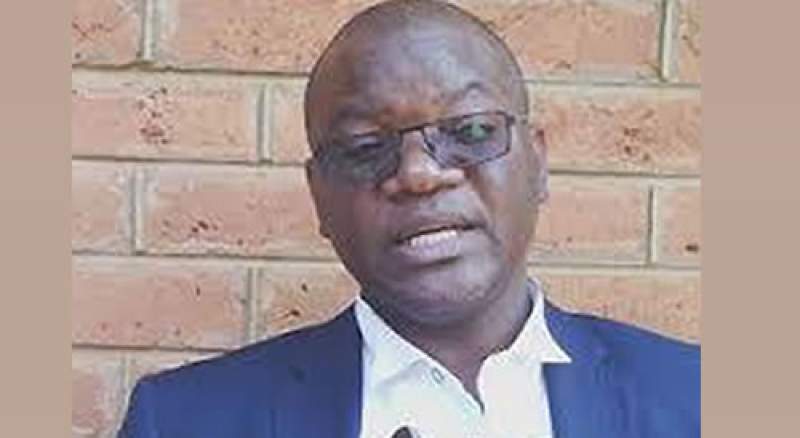 The Anti-Corruption Bureau (ACB) has taken a swipe at the Judiciary arm of government for the release of banker, Dr. Thom Mpinganjira, in the alleged judge shopping case.

The Bureau’s Director, Reyneck Matemba, told Zodiak Online in an exclusive interview that if there is any arm of government that needs to be trusted, should be the judiciary.

Matemba’s remarks come hours after a magistrate’s court in Zomba quashed a warrant of arrest the Bureau obtained for Dr. Mpinganjira’s arrest.

“I noted that the order has been obtained in Zomba and not Blantyre. Someone had to travel all the way from Blantyre to Zomba at night. I would urge the Judiciary. I am not attacking the judiciary but this is the time for the judiciary to do a soul searching. Let them look inside themselves. We can’t afford to have the Judiciary which is questionable.

“We can have the Executive or the Legislature; they are politicians; but we can’t afford to have the Judiciary which people will be able to question their decisions. They should look themselves inside; do soul searching and be able to reflect on some of the decisions that come out of the Judiciary.

Matemba says they will take the matter to the high court Thursday [today] morning to reinstate the warrant.

“We did not expect this to happen. We agreed with Dr. Mpinganjira’s lawyer; the one who appeared before the Bureau, that we will go to court today [Thursday] at nine o’clock to formerly charge Dr. Mpinganjira and allow him to apply for bail.

“Only to receive a call at five minutes past twelve in the morning that there is an order to have Dr. Mpinganjira released and I was surprised; where is this coming from is?” wondered Matemba.

The Judiciary is yet to comment on the matter.

Dr. Mpinganjira, Chairperson of FDH Financial Holdings Limited, was arrested on Wednesday by the ACB on allegations that he is connected to judge shopping in the ongoing high profile elections case.