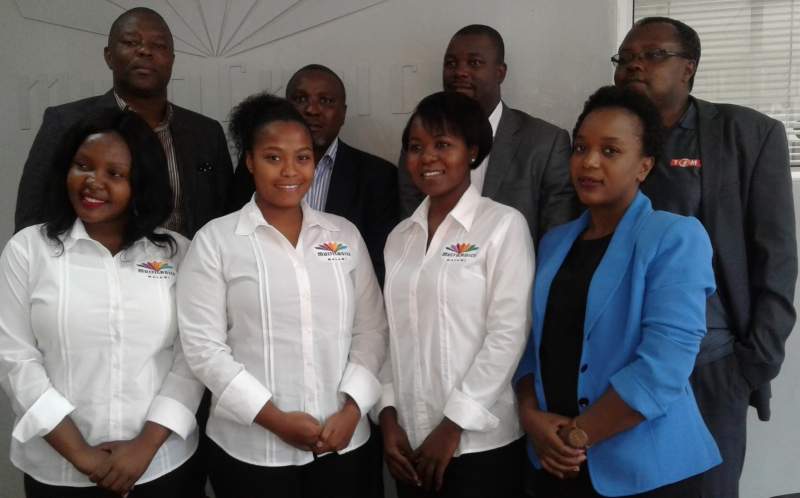 Zodiak Broadcasting Station (ZBS) has vowed to continue serving its audience with professional content that has no any political connotation.

ZBS Managing Director, Gospel Kazako, says the Station will proceed to be what it is known for by ensuring that voice of Malawians is heard.

Kazako said this on Friday in Blantyre during official launch of Zodiak and Times radios on DSTV and Go TV.

“There are a few families that only have a TV set in their homes and probably they are unable to get a radio signal. Now that we are on DSTv and GOTv, certainly it will be easy for them to have a radio signal.

“We are very thankful to Multi-choice Malawi for considering that we should be on the bouquet.

“Our character is that we want to tell a story the way it is. We are founded on principles of truth, balance, professionalism, fairness and ethics. We would like to continue doing that.

“We are not founded on political principles. There has never been any politics attached to Zodiak brand. This brand belongs to the people. This brand represents honesty and we would want to communicate fairly. We believe strongly that Malawians want to be told a story the way it has happened,” he said.

“Our customers can now keep updated to current affairs as well as have access to local talents that we have within Malawi. Multichoice Malawi recognizes that this is a very good development for the Malawians community as they have TV and radio on one platform,” she said.

Zodiak radio is now officially on channels 910 on DStv and 812 on GOtv.