Millions not accounted for in Tractor-gate 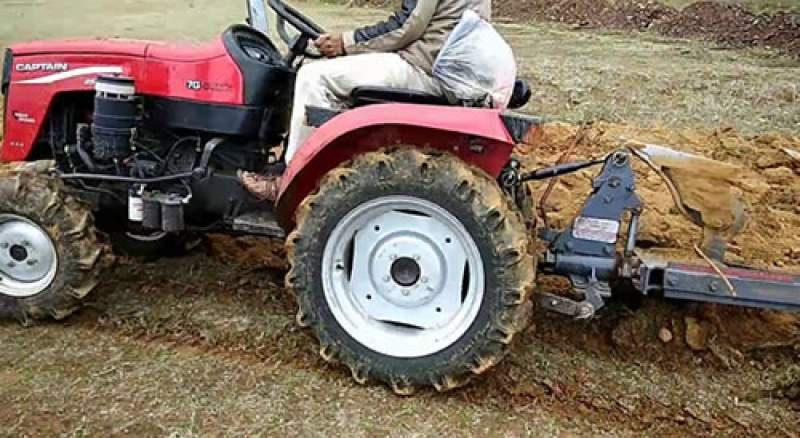 Some tractors were sold to public servants - file photo

The auditor general’s investigative report on farm machinery procurement under the India Line of Credit has revealed that about K143 million had been collected but there is no evidence indicating that the proceeds were banked.

The report also indicates that funds amounting to $80, 938 is yet be allocated and could not be validated by the audit.

According to the report, there are also some outstanding payments of over K62 million.

“A review of payment documentation for buyers reveals that some have completed their payments but most public servants are still being deducted from their salaries.

The Auditor General concluded in the report that “generally, the system of internal controls for loan acquisition, procurement and disposal of farm machinery are weak, resulting in lapses in financial management of public funds.

“Government should also ensure that financial rules and regulations, as stipulated in the Public Finance Management Act of 2003, Public procurement and Disposal of Assets and other relevant laws, are strictly adhered to in order to improve financial management and control of public funds.”

Spokesperson in the ministry of finance, Davis Sado, says the ministry will look into the report and act accordingly to ensure financial prudence.

Sado says they are already undergoing reforms that, among others things, review financial legislation to make sure that public resources are protected.

Among others, the Auditor General has recommended in the report that Treasury should ensure that in future, there is proper due diligence done as was expected in the procurement of tractors and allied implements.

Malawi obtained a $50, 000, 000 loan in the India Line of Credit agreement in 2011 to procure 177 tractors and their allied implements, 90 tipping trailers, 144 maize shellers and 48 seed-cum fertilizer applicators.

According to the report, out of this, 108 tractors and allied implements, 75 trailers, 77 maize shellers and 32 seed-cum fertilizer applicators were allocated to be distributed in Agricultural Development Divisions (ADDs) and District Agriculture Development Officers (DADOs) and other government institutions.

The remaining items were sold to public servants and the general public.