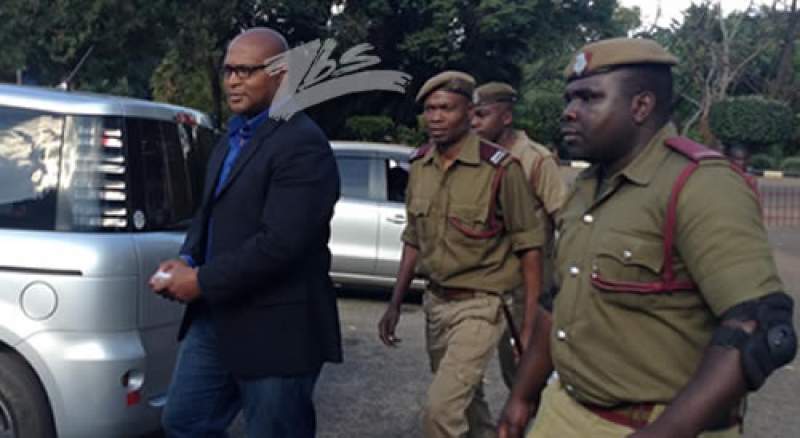 The state is today (Thursday) proceeding to parade witnesses in a murder case in which Misonzi Chamthunya is suspected to have killed his girlfriend Linda Gasa in August 2010.

On Tuesday, the state paraded four witnesses including the accused's former employees and a Malawi Immigration Department officer who works at Mwanza boarder and has worked with the Department for 31 years.

In his testimony, the immigration officer, McDonald kachule, told the court that the name of Linda Gasa suspiciously appeared on the list of people that had exited Malawi in August 2010.

Another witness, Chikumbutso M'bwana, a maize miller, told the court that the accused hired him to dig a pit at a mountain which Chamthunya said he wanted to put quarry stones.

Fourth witness, Major Madondolo who was working at Chamthunya's cottage as a watchman, also told the court that in August 2010, the accused came at the cottage with a woman but later left and came back alone at night.

He further told the court that Chamthunya instructed one of his workers to gather some bricks near a house at the cottage but told him not to enter into the room.

High court judge Ruth Chinangwa then adjourned hearing of the case to Thursday 30th January 2020 from 2 o’clock in the afternoon.

On Monday 27th January, 2020, lawyer representing Chamthunya, Michael Goba Chipeta, applied for stay of trial in order to wait for Supreme Court of Appeal's decision on an appeal Chamthunya made challenging high court's denial of his application to have the case be held before the Constitutional Court.

Kachale told court that on 4th August 2010, the accused called the late Gasa to meet at Nyambadwe in Blantyre and later the two left for Monkey Bay in Mangochi at Chamthunya's cottage but Gasa never came back.