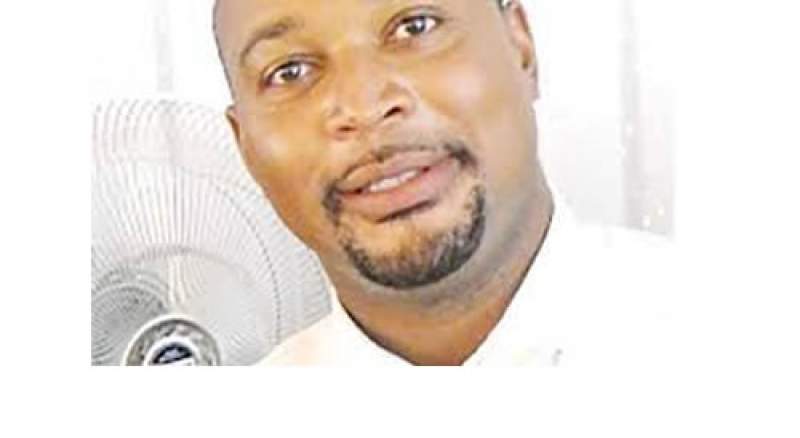 Two more witnesses, an immigration officer and a customs clearing agent, on Thursday testified in court in Zomba in a case which Misozi Chamthunya is suspected to have killed his girlfriend Linda Gasa in 2010.

The two witnesses, Mzee Rajab, a passport dispatching officer working at the immigration department in Blantyre and Oscar Simfukwe, a customs clearing agent, have now brought to seven the total number of state witnesses that have testified in the murder case.

In his testimony, the immigration officer told the court that between 25 and 26 August 2010, he was approached by Simfukwe to check if the name of Linda Gasa was on the exit schedule which shows people that have exited Malawi.

He said after checking the name was not there and when he reported back to Simfukwe, the customs clearing agent asked Rajab if he could put the name of Linda Gasa on the schedule but the officer told him that was not possible because the name was supposed to be accompanied by a serial number which was not available.

In his testimony, Oscar Simfukwe told the court that in August 2010, he was called by Mr Richard Kashitigo, a business person to inquire at the immigration office in Mwanza if the name of Linda Gasa was on the list of those that had exited Malawi.

However, during cross examination when lawyer for Chamthunya, Michael Goba Chipeta, asked the two witnesses if they saw Chamthunya killing Gasa, both witnesses said they did not, adding that they had never met the accused before.

Speaking to journalists after adjournment of the hearing by judge Ruth Chinangwa, defence lawyer Michael Goba Chipeta said so far no witnesses has told the court that Chamthunya indeed killed Gasa. On his part, state lawyer Pilirani Masanjala said he was satisfied with progress of the case.

Meanwhile, lawyer for Chamthunya has confirmed that the Supreme Court has set 12 February 2020 as a date to hear an application by the defence which is appealing against high court judge Ruth Chinangwa's decision not to allow Chamthunya's application for stay of trial.