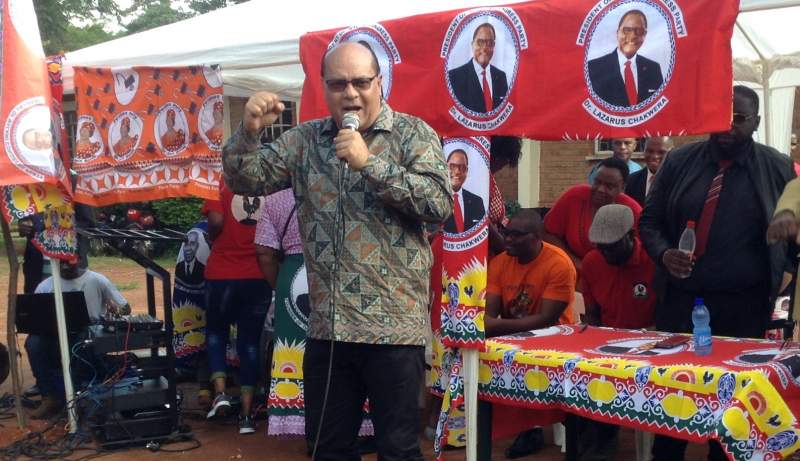 Malawi Congress Party (MCP) vice president has implored the party's youths in the eastern region to desist from any acts that will incite public disorder.

He said youths form the larger part of the country's population and therefore they should do everything possible to ensure there is peace in the country.

Mia who was speaking in Zomba at a get together MCP youths in eastern region organized said all youths should act responsibly and refrain from any acts that will incite violence even if they are provoked by youths from other political groupings they should avoid them.

MCP director of youth in the eastern region, Ramsy Khan, urged youths not always to wait for others to do things for them but rather they should start doing things that will benefit others if the country is to develop.

Khan also assured the general public that MCP youths in the region which last year registered some acts of political violence will not allow few individuals to use young people to disturb peace in the country.

MCP campaign director Moses Kunkuyu, people's party official, Joseph Chikwemba, and MCP chairperson for eastern region are among those that attended the get together.

During the day, the MCP Vice President also led the youth in tree planting around the party's headquarters in the eastern region.