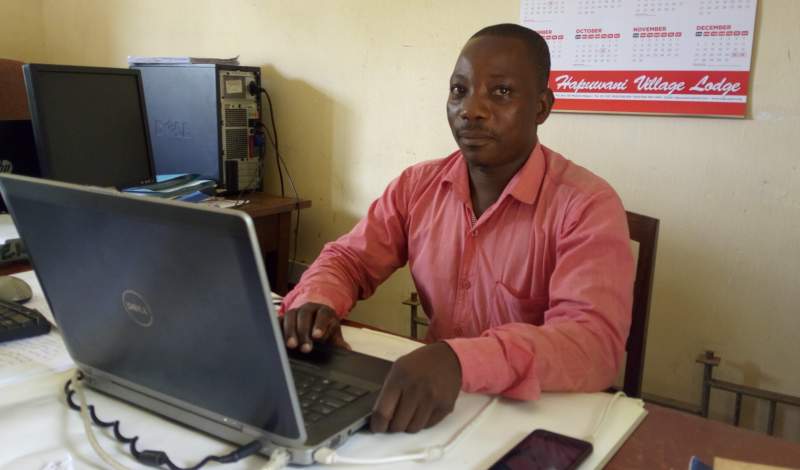 Labour officials in Phalombe have expressed worry over the growing tendency of child labor which is currently pegged at 61%; way above the Malawi national labor prevalence rate of 38%.

Phalombe Labor Officer, Ryson Kaduya, says developing of the district and labour migration to Mozambique is contributing negatively to child labor in the district.

According to Kaduya, a lot of children are being engaged in prohibited work such as domestic work and tobacco farming among others.

Kaduya said the tendency is putting lives of children at risk of losing their lives since most of them are working in tobacco fields where they are exposed to chemicals.

“It is high time employers stopped employing children because child labor is a crime punishable by law,” he said.

He further said his office has lined up a number of activities aimed at enlightening employers and parents about the dangers of child labor.

Kaduya has since appealed to stakeholders to coordinate in the fight against child labor, saying government alone cannot curb it, citing inadequate funding.

Executive Director of Foundation for Children’s Rights, Jennipher Mkandawire, said it worrisome to note that some parents and guardians are engaging children into child labor, saying the tendency is depriving children of their rights to education.

Mkandawire has since challenged employers to be in the forefront encouraging children to remain in school.