Thugs in a 3rd Attempt to Exhume Albino Body 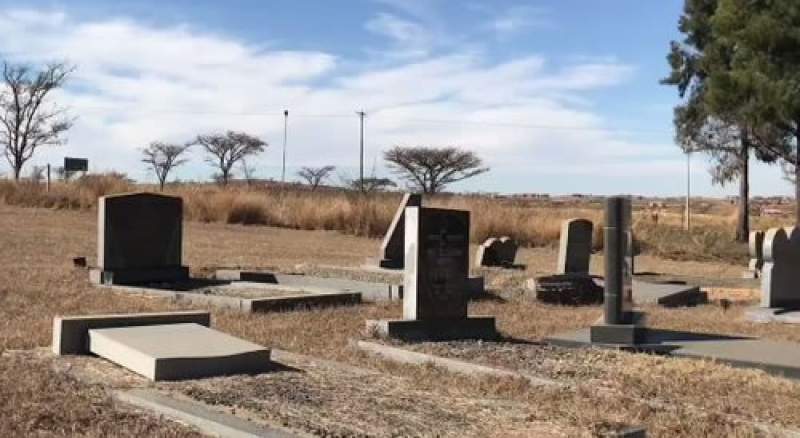 In a space of four weeks, unknown people have thrice failed to exhume the body of a two year old boy with albinism in Mulanje district.

According to police spokesperson in Mulanje, Sub-Inspector Gresham Ngwira, the grave where a two year old boy with albinism was laid to rest was sealed with concrete during the burial.

“Despite all these initiatives, unknown people have thrice attempted to exhume the body of these boy and fortunately, in all attempts they have not been successful,” said Ngwira.

“We are still hunting the people suspected to have been tampering with the grave,” said Ngwira.

This is happening despite government and civil society organizations condemning the myth that body parts of persons with albinism are rituals for wealth accumulation as some people believe.