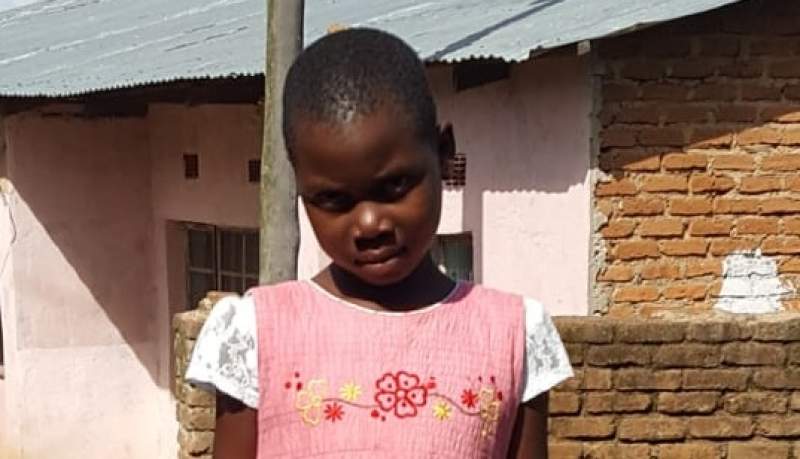 An 8 year old girl at Chimwankhunda in Blantyre is in dire need of assistance as she requires a kidney transplant.

Shakira Chiwondo’s health has been compromised due to kidney failure, according to her mother, Janet Chiwondo.

Janet told Zodiak Online the problem started when her daughter was 2 years old.

“It started like fever. We took her to a health facility in Ntcheu but by then medical practitioners could not detect her problem,” explained Janet.

She said her daughter has been sick and recently started swelling all over her body.

“We took her to Queen Elizabeth Central Hospital (QECH) where she was diagnosed with a kidney problem. Doctors prescribed drugs to prevent the swelling,” she said.

Shakira’s mother appealed to well-wishers to come to their rescue financially as her child requires kidney transplant outside Malawi.

“We are in dire need of support. We can’t manage to raise funds to have her operated on outside the country. The sickness is greatly affecting her. She has been failing to go to school as a result,” she said.