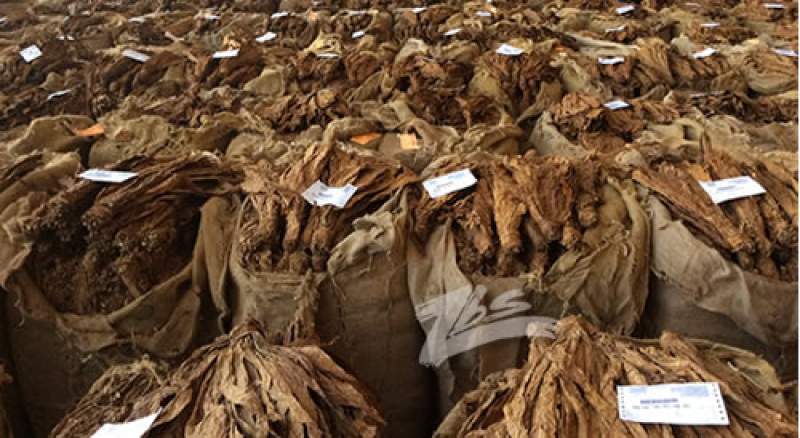 The Agricultural Research and Extension Trust (ARET) says tobacco farmers in the country spend a lot of money in buying chemicals because most of the varieties they use are prone to diseases.

ARET’s Chief Executive Officer, Dr. Albert Changaya, said this on Monday during a field day at Ngatala in Mangochi where he announced that next year they will release not less than three new hybrid varieties of tobacco that are disease resistant, high quality and high yields.

Changaya said the new varieties that have already been given to some few farmers to test them have already proved to be more profitable to farmers and most of them will possibly like them.

“Agriculture is very dynamic and it’s a science, so science things keep on changing and as ARET we are doing research so we are bringing new things, better ways of growing crops, better ways of increasing yields and we constantly bring new varieties,” said Changaya.

Mangochi District Council Chairperson, Allan M’madi, thanked the organization for giving local farmers a chance to have the firsthand information from the researchers themselves.

He said local farmers in such a remote area most of the times rely on radios and agricultural extension workers who sometimes are not readily available.

However, M’madi warned parents who are using their children to work in the fields during school time to stop that.

“This malpractice needs to stop because they are denying the kids their right to education and at the same time tobacco buyers are now refusing to buy tobacco where children were used during production,” he said.