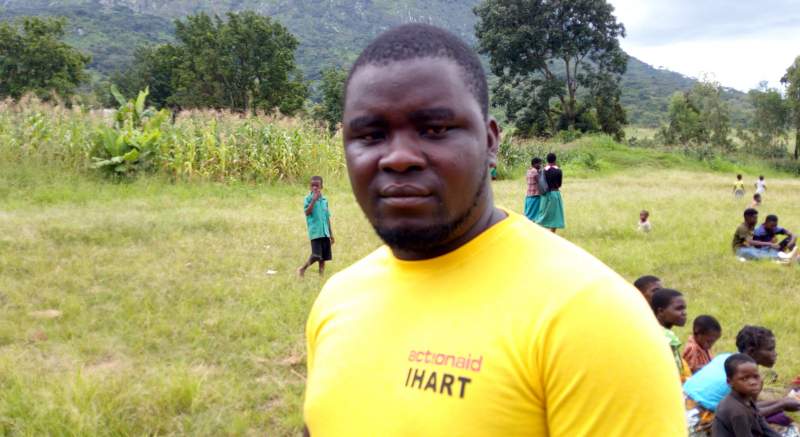 People living along the Phalombe- Fort Lister road have been challenged not to engage in multiple and concurrent sexual partners to avoid contracting the deadly virus as government intends to roll out a road construction project.

According to Luka, most people especially the youths are easily enticed to indulge in immoral behavior during the implementation stage of various construction projects.

Luka said workers take advantage of the plight of people to exploit them sexually hence the call.

“As a  network we have lined up a number of sensitization meetings in the area to ensure that people are not engaging in multiple and concurrent sexual partners,” said Luka

In his remarks, Group Village Headman Khamula said chiefs under his jurisdiction have already started sensitizing their subjects on the dangers of HIV and Aids pandemic to ensure that they remain faithful to one partner to avoid further spreading of the virus in the area.

Khamula said chiefs have set aside special fines which will be given to anyone disturbing marriages in the area to ensure that there is sanity in marriages.

Meanwhile, HIV prevalence rate for Phalombe is pegged at 15.5%.