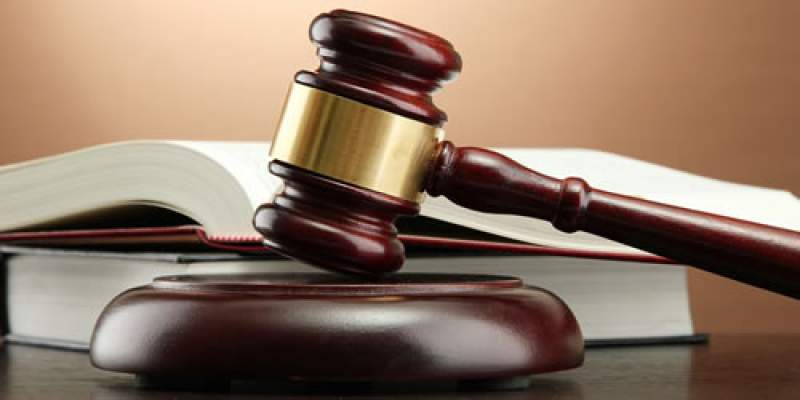 First Grade Magistrate Jones Masula said Oscar James who pleaded guilty contravened section 133 of the Penal Code and the penalty aims at warning other would be offenders.

He said James raped the girl when she went out of the disco hall to relieve herself, threatening to stub her with a knife.

She later reported to police and was taken to Balaka District Hospital where examination confirmed she was raped.