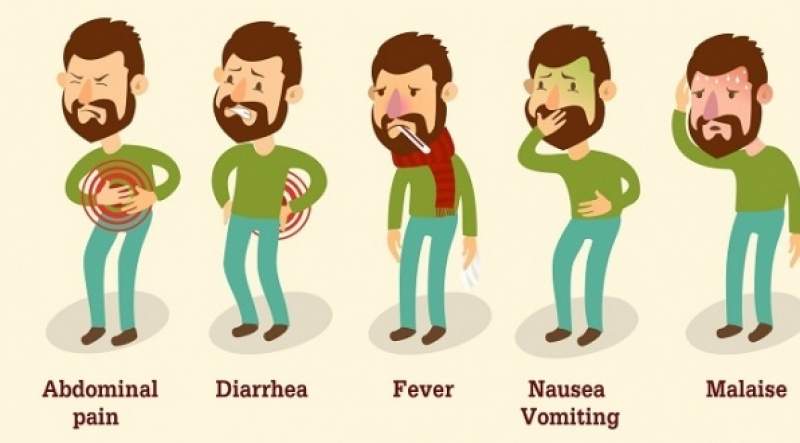 Thirty-two people have been admitted to Mangochi District Hospital for suspected food poisoning.

Mangochi Police Public Relations Officer, Inspector Roderick Maida, confirmed the development to Zodiak Monday, saying the victims are suspected to have eaten the suspected food at a funeral ceremony on Saturday at Makunganya village in the area of Traditional Authority Chimwala.

Maida said after eating the food, they started opening bowels and vomiting and the situation got worse Sunday and were rushed to the hospital where they have been admitted.

He said police are investigating the matter to find out what exactly happened “but it’s too early to say whether there is foul play or not.”

Maida also said as of now, his office is yet to be supplied with information on the age groups and gender of the victims.

Two weeks ago ward councilor for Masanje, Charles Chirambo, also told Zodiak that two children died in his area while six people were assisted at the hospital for suspected food poisoning.