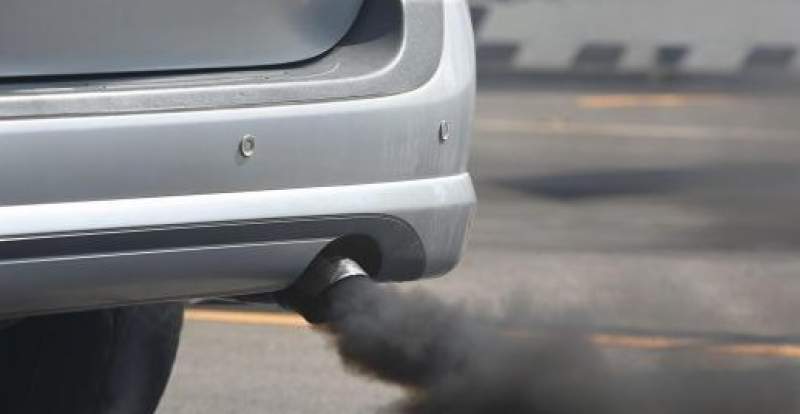 Meanwhile, government is not paying carbon tax on its vehicles - internet photo

Government says is assessing a suggestion to have its cars stripped off the newly introduced carbon tax exemption.

This follows calls from the parliamentary committee on environmental affairs and climate change that nobody should be exempted from the tax in an effort to mitigate effects climate change.

Treasury spokesperson, Davis Sado, however, could not be specific on how long they will take to look into the matter, saying the tax has just been introduced recently.

“To us it is still a suggestion. Being a suggestion, we always look at the pros and cons on how that matter can be handled and come up with better and doable modalities.

“So it is a suggestion we are seriously looking into and at an appropriate time, we will announce how we are going to move forward with the issue,” he said.

Chairperson of Parliamentary Committee on Natural Resources and Climate Change, Werani Chilenga, says they advised the government officials on how they can ensure that everyone pay the tax.

“We invited officials from ministries of finance, energy and mining and Malawi Revenue Authority (MRA).

“We had a meeting with them at parliament where we expressed our concern and they were in agreement that indeed it was an error. We put a suggestion to them on how they can go about for everybody to be paying,” he said.

According to MRA, The tax is to be paid once every year at the time of renewing vehicle certificate of fitness (COF).