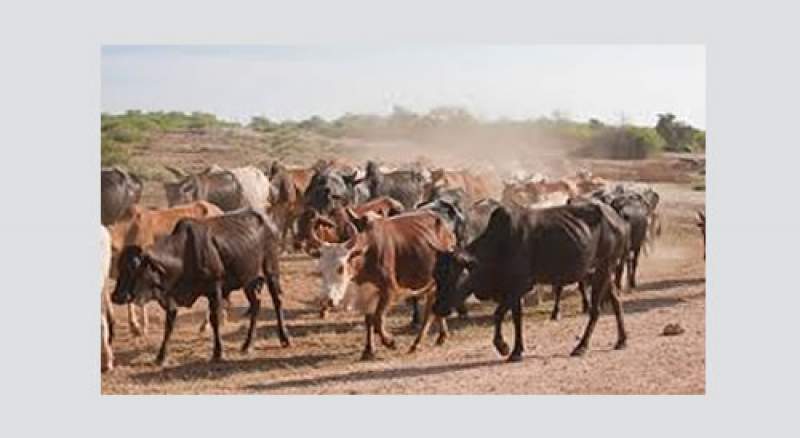 A cattle company, African Cattle Ranch, has come under fire in Chikwawa for failing to pay livestock farmers and vendors who sold their cattle on credit at the company due to unavailability of reliable markets.

Four concerned farmers and vendors in Lower Shire told Zodiak on Thursday that the company is owing them over K10 million which they have patiently been waiting for since September 2019.

"We are really suffering. Some of us have failed to pay school fees for our children. We want our money," complained the farmers.

African Cattle Ranch Manager Hassan Hussein conceded that the company is indeed owing at least 20 farmers, promising to pay them this coming Tuesday.

He explained that they delayed to pay the farmers and the vendors because those companies that bought the meat from African Cattle ranch did not pay them in time.

"I hope you are also aware that the business environment is not good. But we will pay the people next week," explained Hussein.

Coordinator of Shire Valley Livestock Association Fabian Anthuachino told us that they are currently discussing with relevant government officials to establish reliable markets for livestock farmers in Chikwawa and Nsanje.