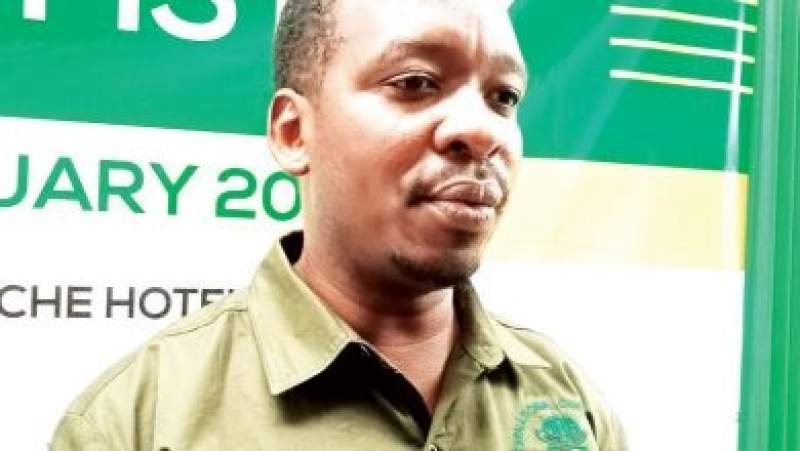 Piloting of Msonkho online roll-out by the Malawi Revenue Authority (MRA) has been shifted to March from February as initially arranged by the tax collecting body.

MRA Head of Corporate Affairs, Steve Kapoloma, told Zodiak Online that the delay to roll out has been necessitated with technicalities the authority was working on to increase security and flexibility of the system for use by the tax payer.

"We want a seamless system that the tax payer will enjoy," Kapoloma said.

It is expected that through Msonkho Online, tax payers will be able to register without physically visiting MRA offices and manually filling forms likewise with tax returns and other systems that demand physical interaction with the tax collecting body's officials.

Kapoloma said "this is a robust system that is going to transform the way tax payers interact with us. It will eliminate challenges tax payers face in regards to spending a lot of time and money coming to MRA physically with documents to access services.”

The tax collecting body hopes that with the online system, a tax payer will be able to follow at what stage is their application; thereby, reducing claims of kickbacks being demanded by middlemen and some officials to fast track the process.

The Authority concedes some taxpayers have lodged complaints of being asked to palm oil a middleman or MRA official to know at what stage their application is.

The Authority has been running tests on the system in Blantyre and Mzuzu in the month of February.

Testing for the system has been running since January this year.