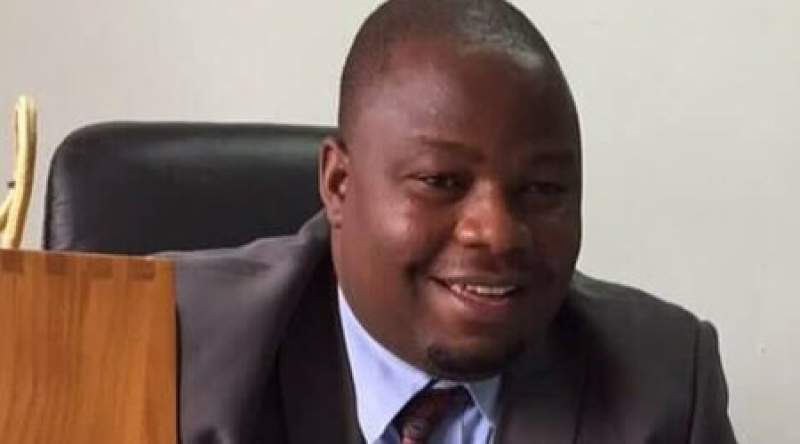 Government says this year vendors will have slight chance to blindfold farmers as it will hit the market first week of April to start purchasing maize from farmers.

Minister of Agriculture, Kondwani Nankhumwa, who disclosed the news in an interview Thursday in Mangochi on the sidelines of the field day organized by Machinga Agriculture Development Division (ADD) said currently, the ministry is just finalizing prices and they will be announcing soon on how much the farmer will get.

He assured that with the budget review meeting of parliament, everything is in order as resources for that course have been allocated.

On the field day, Nankhumwa who had a chance to have firsthand information on how farmers are coping up on the ground with issues of climate change by interacting and inspect their produces, said he is impressed as farmers are diversifying.

“We are living in the world of climate change where crops are not doing well most of the times because of droughts, sometimes flooding that is having impact on general crop development and when such time arises, we need to have alternatives and one of them is livestock development,” explained the minister.

One of the farmers, James Mlomba, who is doing banana farming, advised other farmers not to stick to types of farming where competition is high but with less returns.

“I have been growing maize for some time as my main cash crop, but changed to bananas where the difference in terms of revenues is very different,” said Mlomba who said currently has 1200 plants.

The field day was observed with the theme Agriculture Enterprise Diversification, Commercialization and Partnerships: key to sustainable food, nutrition and income security.