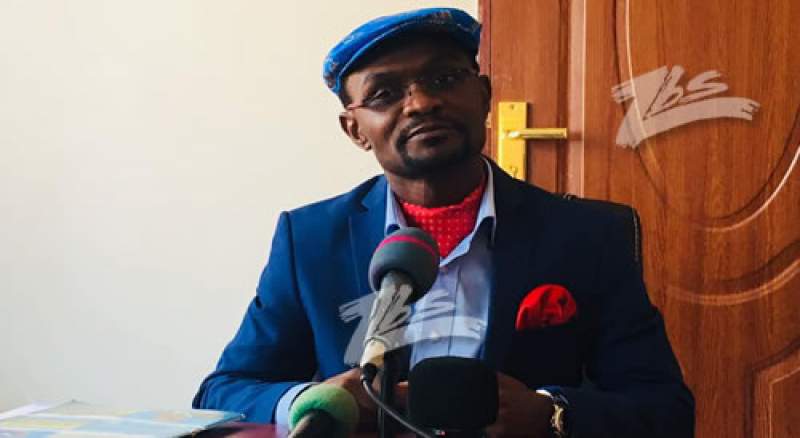 Minister of Local Government and Rural Development Ben Phiri on Saturday failed to facilitate a loan deal between Malawi Enterprise Development Fund (MEDEF) and Limbuli vendors who lost their property during the February 19 fire accident after the vendors insisted they will not relocate to the new market.

Phiri was accompanied by with Malawi Enterprise Development Fund (MEDEF) officials who were to discuss with the vendors on a loan deal.

The vendors Chairperson Anthony Limited told the Minister the new market has few shops as compared to the number of vendors hence their reluctant to relocate to the new market.

“We are over 70 vendors at the old market yet there are less than 30 shops in this new market, so where will other vendors be selling their goods,” questioned Limited.

The minister said government cannot facilitate the loan deal to divided vendors with two committees and it should be known that the old market was condemned as it is prone to fire and road accidents and government will only intervene on loan deals if all vendors relocate to the new market.

“I came with MEDEF officials here for a possible loan deal but they cannot work with disorganized vendors, so they have to discuss and if possible relocate to the government recognized market,” said Phiri.

Meanwhile, chairperson of the new Limbuli market Mathews Nachuma says it is unfortunate that some vendors continue resisting to occupy the new market but was optimistic that sooner or later they will swallow their pride and relocate to the new market.

“Actually what we want is to do our businesses in one market and not two different markets as is the case now because we are dividing vendors,” said Nachuma.

Almost five years have gone since Mulanje district council opened the new Limbuli market for use and some vendors relocated to the new market while others continue selling their merchandize at the old market.