NGOs Faulted For Failure to Align Interventions with Council's Plans 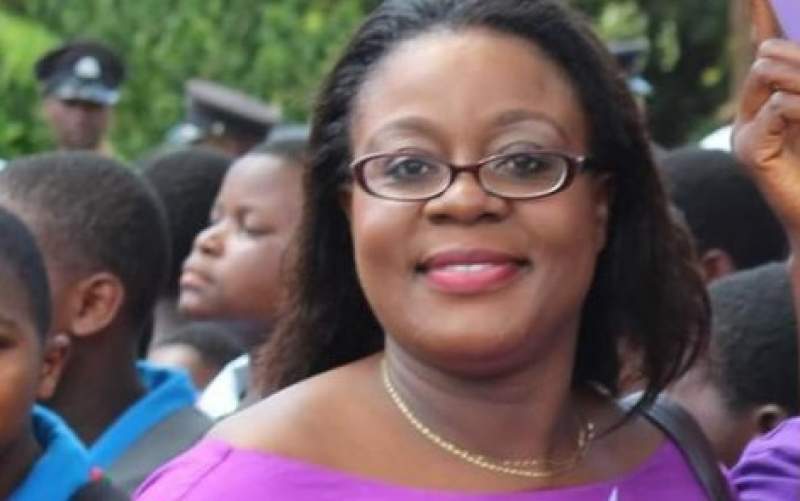 Authorities in Phalombe have faulted some non- state actors who are failing to align their interventions with the council’s development plans.

Speaking to Zodiak Online Thursday, District Commissioner for Phalombe, Rodrick Mateauma, said some organizations are failing to prioritize the needs of people in their respective impact areas; thereby, perpetrating poverty of people.

Mateauma said while government commends various interventions   non - governmental organizations initiate in the district, there was need for them to align their interventions in tandem with the council’s development plans.

He said the council is contemplating on organizing an Indaba on this.

Mateauma was speaking during the Malawi Cyclone Idai One Year Anniversary commemoration organized by Oxfam Malawi in the district.

The district commissioner said he is optimistic that people will utilize expertise tapped from the organization to be resilient during disasters.

Oxfam Malawi Country Director, Lingalireni Mihowa, said she is satisfied with the initiatives which the organization has initiated since April 2019.

Among other interventions which the organization has initiated under the Cyclone Idai Recovery Program include, food security, water and sanitation promotion and ending gender-based violence.