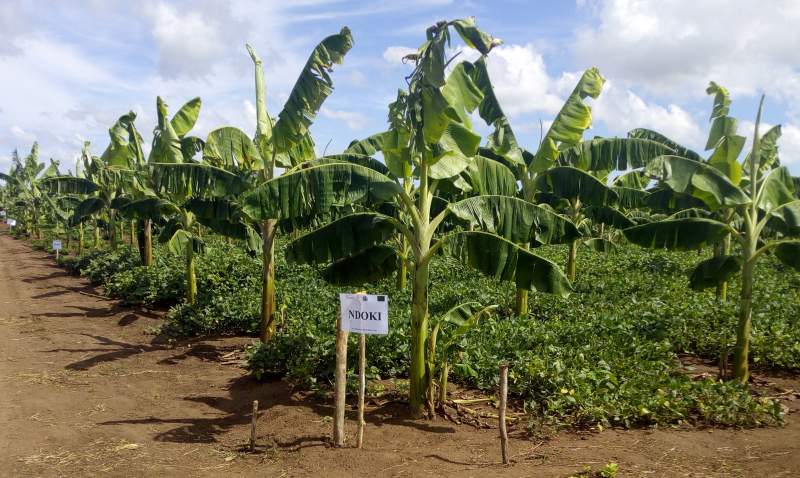 The Ministry of agriculture says there is a positive response from farmers on calls from agricultural extension workers to uproot old banana plants as all are feared to have been infected with the deadly banana bunchy top and replace them with disease free banana suckers.

Speaking on Friday in Mulanje during an agricultural field day minutes before cabinet dissolution, former agriculture minister Kondwani Nakhumwa said the ministry has produced enough disease free planting materials which it is distributing to farmers.

“We are optimistic banana production will be revitalized as evidenced by response from farmers on calls to uproot old banana plants and replace them with disease free banana suckers,” said Nakhumwa.

He said the country cannot afford to continue importing bananas from other countries as is the case now after losing its bananas to banana bunchy top.

During the field day, farmers bemoaned scarcity of better markets for their produce and presence of unscrupulous agro-dealers on the market who sell counterfeit farm inputs.

The field day was held under the theme “Agriculture Enterprise, Diversification, Partnership and Revitalization of Banana Industry; Key to Sustainable Food and Income Security.”