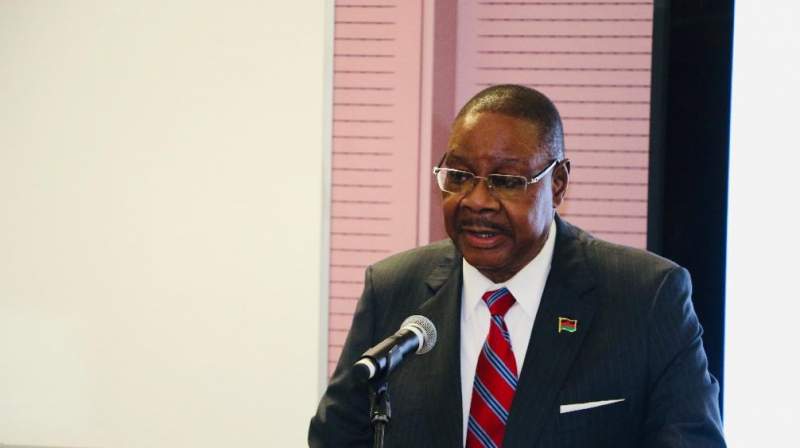 President Peter Mutharika has refused to accept recommendations made by parliament on the amended electoral reform bills and firing of the Malawi Electoral Commission (MEC) commissioners.

Mutharika, through his spokesperson, Mgeme Kalilani, has given out reasons behind his refusal to assent to the bills and why he cannot fire the commissioners.

The president says in a statement that was read out by Kalilani on Tuesday in Blantyre that some of the amendments passed by the parliament infringe separation of powers.

Mutharika says the amendments also infringe on right to vote as they introduce restrictions to registration of voters.

On Public Appointments Committee of Parliament (PAC)’s recommendation for the president to fire commissioner of the Malawi Electoral Commission (MEC), Mutharika says PAC report shows that no letters of invitation were sent to the commissioners.

He added that the commissioners were not given adequate time for to prepare for the inquiry and that they were not given opportunity to provide lawyers, among other reasons.

According to Mutharika, the PAC report “is laughable,” saying that hetook an oath to defend Malawi Constitution and that he will continue to do so.

The Constitutional Court ruled that there should be a fresh presidential election after nullifying the May 21, 2019 polls on grounds that it was marred by irregularities.

The court ordered parliament to facilitate laws that would be used for the fresh polls.

Since the last year’s nullified polls, civil society organizations in the country have been holding nationwide protests demanding resignation of MEC chairperson, Justice Dr. Jane Ansah, and the entire commission on allegation of incompetence.