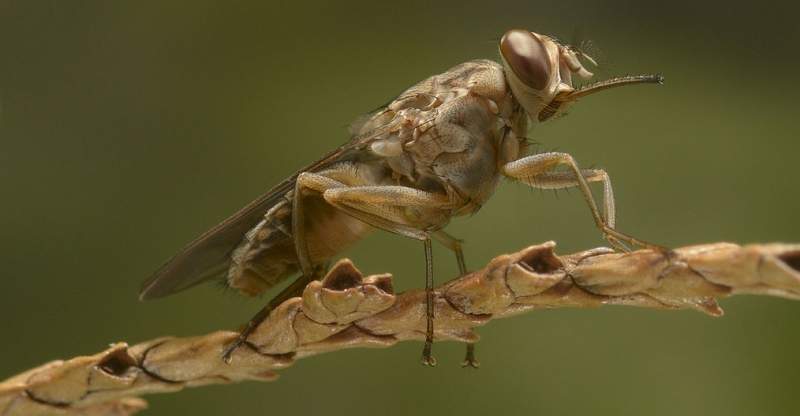 WHO’s Disease Prevention and Control Officer, Dr. Kelias Msyamboza said this in Mangochi Tuesday during a review planning meeting for the 2019 mass drug administration for Schistosomiasis (Bilharzia) where he asked government to put more focus on the diseases.

Dr. Msyambodza said while the country is doing well in eliminating other neglected diseases including Schistosomiasis, the three that were almost eliminated and left behind are coming back.

“We need to commend the country as it is trying to fight Schistosomiasis, because the disease is a big problem, not only a health issue but also an economic issue because it affects tourism,” said Dr. Msyambodza.

He said before starting assisting in 2012, prevalence rate of Schistosomiasis was over the range of 80 percent in other areas but now the highest is below 30, while in other areas is below 1 percent.

According to Chief Director in the ministry of health, Bestone Chisamile, the country is on right track in as far as eliminating Malawi Schistosomiasis is concerned as with the mass drug administration, they have managed to reach to 85 percent of the population.

He said this year government is expecting to conduct the Mass Drug Administration in the first or second week of July and the target is to reach to about 90 percent.