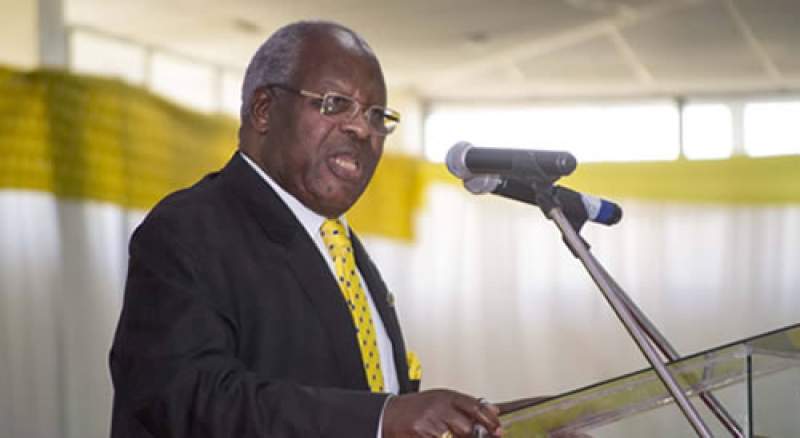 Lawyer for the appellant, Jai Banda, says they asked the court to adjourn the case because the state delayed in serving them with their arguments in the case.

“We filed our appeal and arguments but then the state delayed in answering to our arguments. We asked the court that we haven’t been served with the argument and we sought an adjournment,” he said.

“What was supposed to be in court today was our appeal in which we appealed against the decision of the high court which stated that the burden of proof has to be on Dr. Muluzi that he did not commit any offense. Our argument is that the state is supposed to prove beyond reasonable doubt,” he said

The office of the Attorney General is currently handling the case since it was turned into a constitutional matter.

Recently some opposition members of Parliament asked government to consider dropping the charges, saying the delay is becoming a waste of taxpayers’ money.