Crocodiles Cause Havoc in Chikwawa 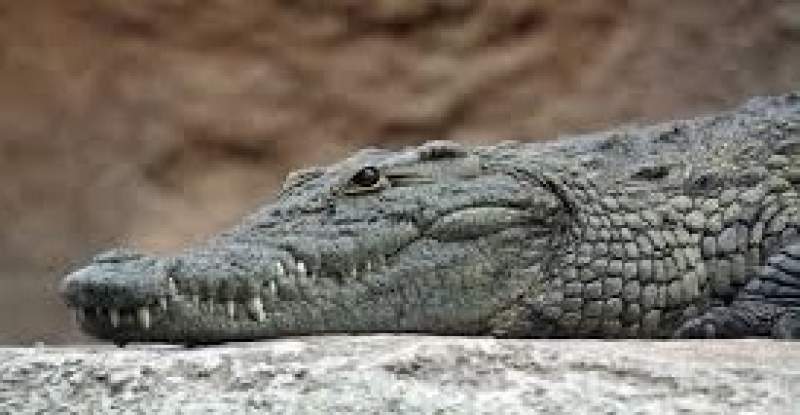 Crocodiles have injured a man in Makhuwira area in Chikwawa bringing the number of people injured by the reptiles to seven in a month.

Ward councilor for Makhuwira South, Mannick Gannet, told Zodiak Online on Wednesday that the crocodiles attacked the man at Mpingasa village on his way to the wetland near the Shire river to farm.

The attacked man sustained serious injuries on the left hand.

Gannet said the person was rushed to Makhuwira health centre to receive treatment.

"We ask authorities to assist us eliminate the crocodiles," said Gannet.

Director of Parks and wildlife, Brighton Kumchedwa, has since promised to deploy hunters to deal with the crocodiles.

Kumchedwa also reminded communities to take precaution measures by walking to the gardens in groups and make sure that children are not close to running feeder rivers.

Other areas where people have been injured by crocodiles are Dwanya and Fatima.