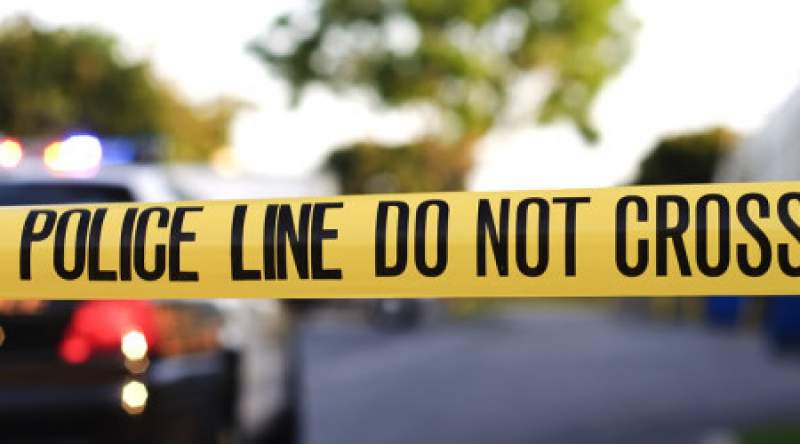 An elderly couple which was living in a poorly thatched house but was raising herds of cattle in Nsanje has been murdered gruesomely for reasons yet to be known.

According to a villager, Mphatso Chitoleni, the assailants strangled the 60 year old woman Emere Fombe to death at her home and hacked her husband Fulukiya Fombe aged 70 who died upon arrival at the district hospital.

"Everybody is shocked here. We don't know what led these heartless people to kill the family," explained Chitoleni.

District Deputy Police spokesperson Sargent Pilirani Kondwani says they have detained Louis Meki who is a neighbor to the deceased for questioning as they are looking for the assailants.