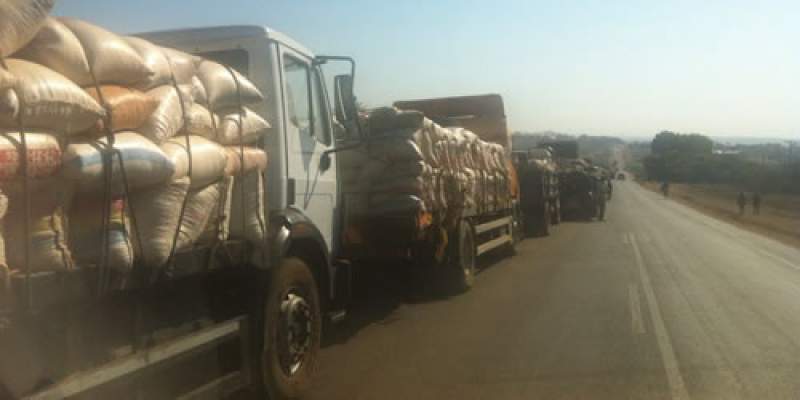 There has been a sudden jump of maize prices in some markets in Mulanje district.

Random checks at Mpala and Mulanje Boma on Tuesday found a slight increase of maize prices.

Both farmers and vendors attributed the increase to reports that ADMARC will be buying maize at better prices and also COVID 19 threats in Mozambique where a greater percentage of maize sold in Mulanje comes from.

"Mozambique has blocked borders and this will further push up the prices and again reports that government will be buying maize at competitive prices has led to the price increase," said Hastings Hussein, one of the vendors.

His sentiments were collaborated with Wilson Nyakhave who buys maize at Mpala and sells the grain at Mulanje boma.

"We expect price to go up further due to Corona virus," said Nyakhave.

On Tuesday morning government released the 2019/2020 farm-gate prices of some commodities and maize has a minimum price of K200 per kilogram.