Fresh Election Not Will of People – APM 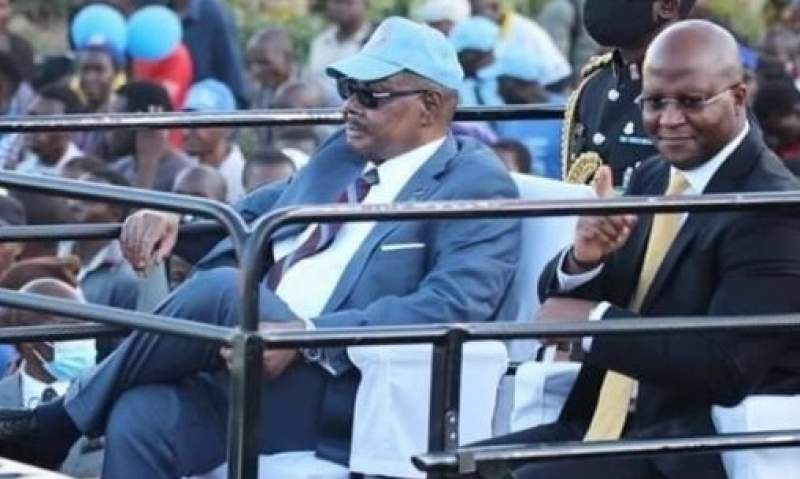 President Peter Mutharika has insisted that he won the nullified May 21, 2019 presidential election and that the fresh election is not the will of Malawians.

Mutharika said this in his candidacy speech in Blantyre when he presented his nomination papers, expressing his interest to contest in the fresh election slated for July 2, 2020.

“On May 21st 2019, you the people of Malawi voted in an election that was free, fair, peaceful, transparent and credible. That was attested by all the international observers. We won that election. I won that election.

Mutharika picked president of the United Democratic Front, Atupele Muluzi, as his running mate in the forthcoming election.

“I have decided to go with honorable Muluzi because I want a person I can work with to unite and build this country. Honorable Muluzi understands that leadership comes with wholesome responsibilities.

“He is determined to continue to support my legacy of investment in education, infrastructure; together we will be the bridge to the future. Together, we will win this election. I repeat, we will win again,” he said.