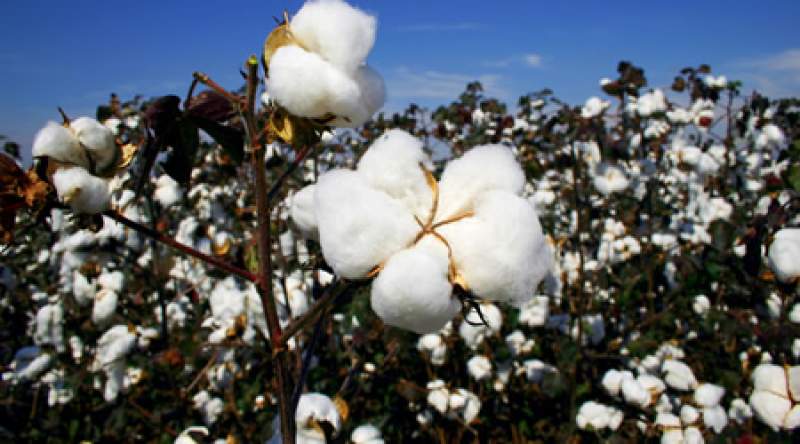 There was commotion at Mwanawanjovu in Chikwawa when over 300 cotton farmers rampaged demanding their money from Nchalo Greenbelt Limited.

Traditional Authority Ngowe confirmed to Zodiak on Saturday afternoon that the farmers have been waiting in vain for the money in the past seven months.

The farmers who gave away their land for cultivation of cotton under Nchalo Greenbelt were told to be working in the same farms and to be paid every month.

"Yes I can confirm that the farmers caused havoc because of prolonged delays to pay them their monthly dues," said TA Ngowe.

The Chief further stated that the development has affected his subjects’ source of income.

"We believe the farmers will be paid soon," he said.

Police rushed to the scene to contain the situation.

Greenbelt Authority Spokesperson, Maganizo Mazeze, assured the farmers that they will be paid on Monday.

"It was not necessarily a riot but a mere misunderstanding. The delay to pay farmers has occurred due to various factors including verifying the names of farmers that are supposed to receive the money," said Mazeze.

Inside sources confided in us that Nchalo Greenbelt is owing farmers from Mwanawanjovu, Nkhwazi and Jombo over 90 million kwacha.