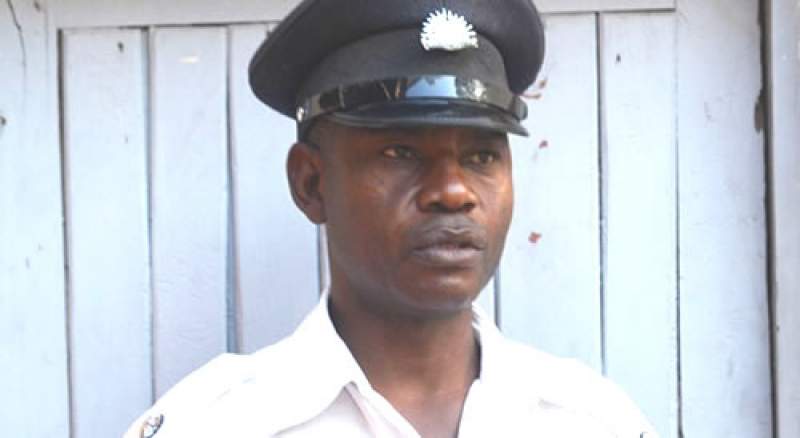 A police preliminary report on the death of the two young girls in Mangochi has shown that the girls died due to suffocation.

The two were found dead last Friday in the car inside the compound of a business person in the district.

Maida also cleared rumors that the dead bodies were found with some body parts removed, saying according to the doctors there are no body injuries on the bodies.

The girls aged 5 and 6 are said to have went missing on the 14 May, 2020 and were last seen outside the compound of known businessman at Makawa Trading Center.

According to Police the girls were found dead by the wife of Mr. Wasi, in their motor vehicle inside their compound on 15 May, 2020.

This did not go well with other members of the community and in reaction took the law in their hands and setting fire properties including five cars, three houses and a warehouse.

Currently, Police are keeping in custody Wasi for questioning as investigations are underway.