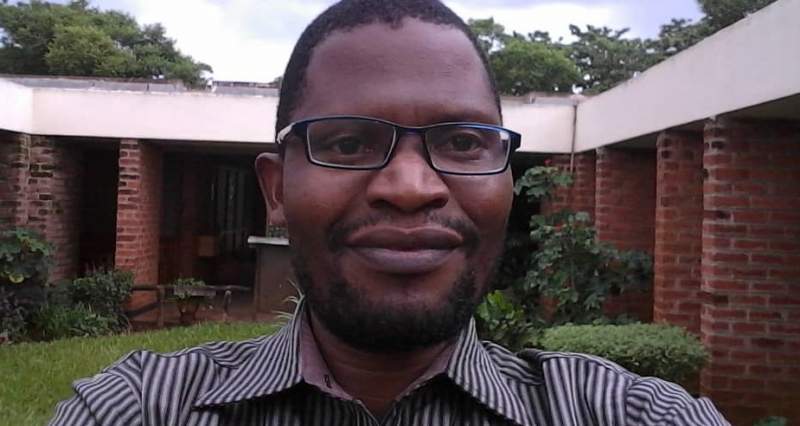 Of late, videos of Psychiatric patients have been making rounds on social media for fun.

A Mulanje based suspected patient has been trending this far.

Japhet Myaba who works as Community Mental Health Project Coordinator at Malawi Council for the Handicapped (MACOHA) said mental health problems are like any other disease and mental health patients deserve respect as well.

“Taking advantage of conditions by mocking them is extremely violating their rights and it’s a crime,” said Myaba.

A senior psychiatrist at Mulanje District Hospital, Harvey Mankhwala, concurred with Myaba and he calls on communities to take persons suffering from mental health problems to health facilities for medical treatment other than mocking them on social media.

“Currently, our district hospital in partnership with MACOHA have rolled out a mass sensitization campaign on the need to respect rights of mental health patients,” said Mankhwala.