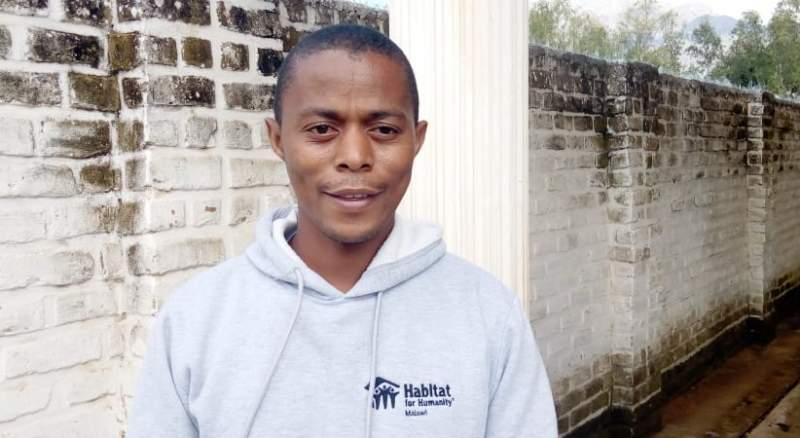 A humanitarian organization, Habitat for Humanity Malawi, says it will construct 380 disaster resilient houses for people whose houses were affected by the Cyclone Idai in two districts.

Speaking to Zodiak Online Friday, Project Manager for the Habitat for Humanity Malawi, Chrispin Chavura, said in addition to the construction of houses, the organization will also rehabilitate community infrastructure such as markets and water points in Phalombe and Zomba.

According to Chavura, the project seeks to help people affected by the disaster to recover from the effects of the Cyclone Idai.

Chavura said the first phase of the project will see 180 beneficiaries from Zomba and Phalombe having housing units while the second phases will complete construction of 200 houses.

"The organization will work with the two district councils to identify bona fide beneficiaries of the project," said Chavura.

He was speaking in Phalombe when the organization briefed the District Civil Protection Committee (DCPC) on the multi-million recovery project.

Chidzalo has since challenged the organization to ensure the project materialize to benefit the victims.