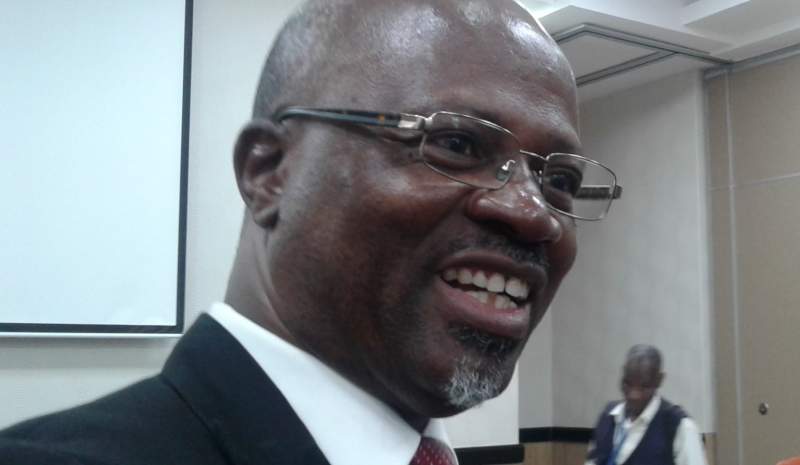 Malawi Human Rights Commission (MHRC) has implored on media in the country to be professional in the way they conduct their duties ahead of the Fresh Presidential Election.

Chairperson for the Commission, Reverend Patrick Semphere, says a Code of Conduct for Reporting 2019 Elections is still in force and needs to be followed.

Semphere said media houses have a crucial role to play during the election without being partisan to promote human rights in the country.

He says the Commission met Malawi Communications Regulatory Authority last week where they discussed broadcaster regulatory issues ahead of the Fresh Presidential Election.

This was said on Tuesday after the Commission’s audience with Malawi Broadcasting Corporation (MBC) in Blantyre on Tuesday on its conduct.

“The press shall have the right to report and publish freely, within Malawi and abroad, and to be accorded the fullest possible facilities for access to public information.

“For a long time now, many commentators have faulted MBC for being unprofessional and biased in terms of reporting public issues. It is an open secret that some quarters of society views MBC as a mouthpiece of the ruling party and that the institution does not adequately feature opposing views.

“This is despite the fact that MBC is principally funded by all Malawian tax payers, regardless of their political inclinations. The perception that MBC favors the ruling party is not new. It has been there since the dawn of multiparty politics in 1994,” he said.

Malawi is in a countdown to presidential poll on June 23.