Commentators not surprised with APM on Campaign 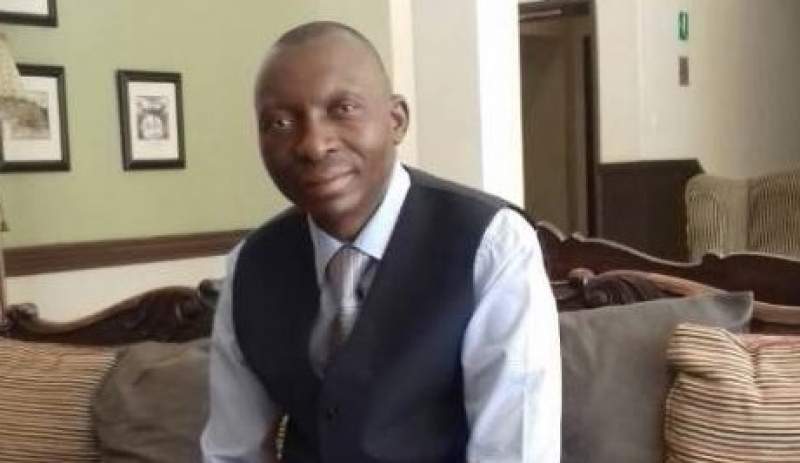 Commentators say it is not surprising that President Peter Mutharika has joined a campaign trail now after going missing in public for some time.

Seasoned journalist and political commentator, Peter Jegwa Kumwenda, says it might be a strategy by the Democratic Progressive Party (DPP) for the president to go missing in the public and appeared later as it has been the case before.

“This is something that he has done before. It is not a thing that will surprise us all. He did that in election we had last year. It’s been ticking. That’s how he has been behaving in the past.

“That is a strategy they have chosen. They have thought about it and decided that’s what will work best for them,” said Jegwa Kumwenda.

Political lecturer at the Chancellor College, Ernest Thindwa, however, says the president might have realized that presidential election will not be delayed anymore; hence the need to campaign.

“He might have observed how the opposition is attracting the crowds wherever they go. Perhaps he has thought it is a time he has to go as well.

“I think the realization that election will not be postponed or delayed further has made him to weigh options and make conclusion that Malawians will need an election. So I’m not surprised,” he said.

Mutharika has been indoors since May 7th when he presented his nomination papers to Malawi Electoral Commission to contest in the Fresh Presidential Election but on Monday, he came out and taken campaign trail to Thyolo district.

His political rivals, Tonse Alliance, have been in town questioning his health, challenging him to come out of Sanjika Palace and join the campaign.