MEC Yet to Source K8 bn Deficit for Election 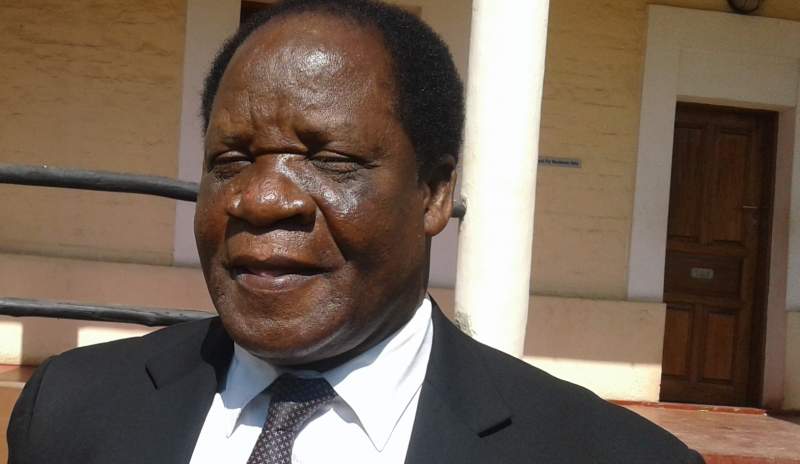 The Malawi Electoral Commission (MEC) says it is yet to source K8 billion deficit it has in its Fresh Presidential Election budget.

Commissioner Moffat Banda, said on Wednesday on the sidelines of Master Trainers’ Orientation in Blantyre that the electoral process is, however, going on well despite the funding hiccup.

“Our development partners have declined to assist so the deficit is still there. We wanted K8 billion just to make sure that we can do our job properly and finish off everything smoothly.

“The K8 billion was the one which was pledged by our development partners. So, definitely we have got a deficit,” he said.

Treasury spokesperson, William Banda, says they are working tirelessly to source the funds after donors indicated they will not fund the poll.

“This problem has been compounded by weak revenue streams caused by COVID-19. We would like to say that we are trying and we would like to plead with whoever can come to our rescue so that we conduct this election as well as sustaining some government obligation,” he said.

On the Master Trainers’ Orientation, Commissioner Banda stressed to the master trainers to avoid a repeat of previous mistakes such as use of Tippex that led to nullification of last year’s presidential polls.

One of the participants, Catherine Gobola Gunde, pledged to follow all electoral laws to avoid any mistake during the poll.