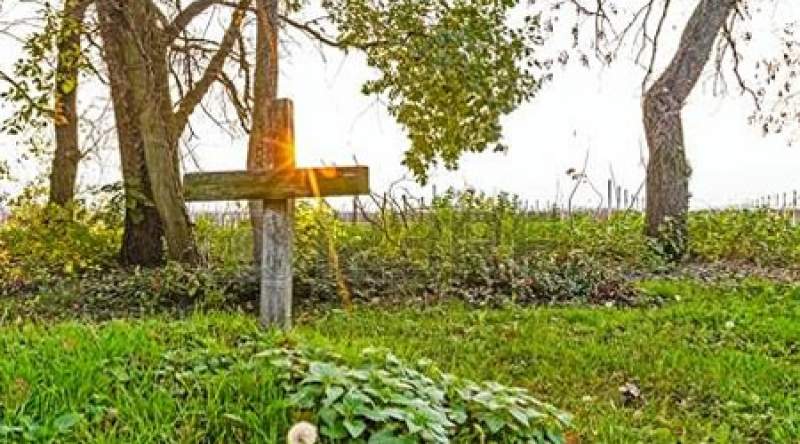 A police officer has died after a car he was traveling in was involved in an accident in Limbe - Blantyre on Tuesday.

“He was driving a Toyota Ractis, Registration number RU 9411 from the direction of Phalombe hardware going towards Yiannakis roundabout along Masauko Chipembere Highway.

“As he approached PUMA Filling Station which is opposite Limbe hardware bus stage, he lost control of the vehicle and ended up hitting an electric pole,” he said.

Inspector Mussa said that due to the impact, he sustained severe head injuries, and was rushed to Queen Elizabeth Central Hospital where he died while receiving treatment.