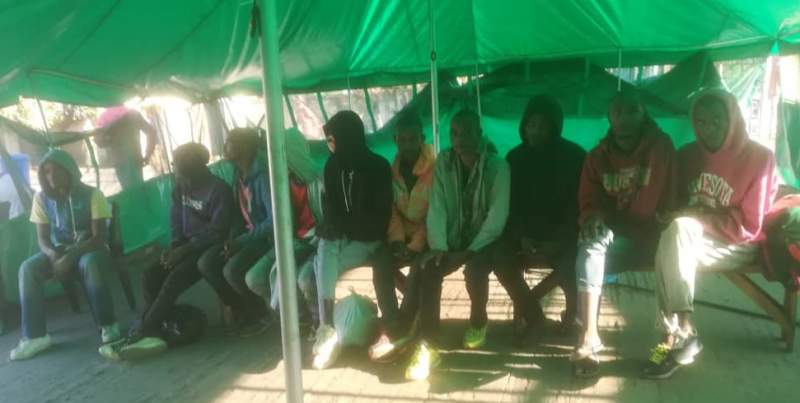 Immigration authorities at Mwanza border have sent back to Mozambique a unit of Ethiopians who were brought in the country by their counterparts in Mozambique on Tuesday.

Mwanza Border Spokesperson, Constable Pasqually Zulu, says they gathered that the people were arrested in Mozambique as they were in transit to South Africa.

“Details on the route that was used by the group to pass through into Mozambique remains sketchy; hence, the decision to send them back.

“The decision was, however, made through a joint assessment on the report brought in by our Mozambican counterparts in relation to the status quo.

“All key border agencies which included immigration, police and port healthy department agreed that the group be sent back. This is a way of enhancing our border security.

Zulu added that “any lapse has serious implication to our national security and socio-economic development of the country as well as a precaution during this COVID-19 global health crisis.”