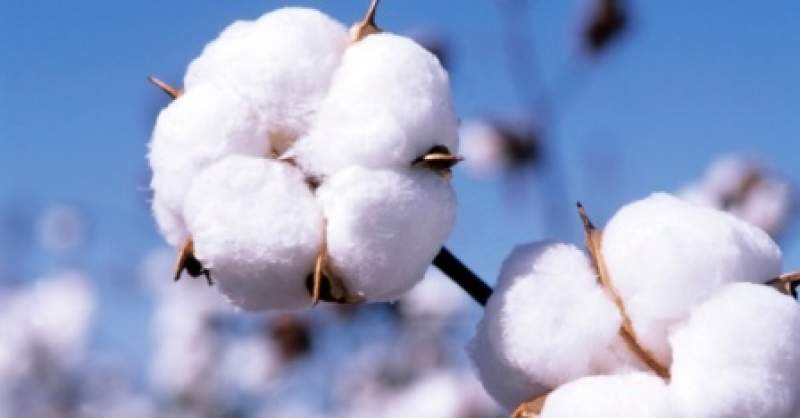 Cotton farmers in the country have described this year as a tough one largely marred by lack of reliable markets to sell the farm produce.

Farmers from Chikwawa, Nsanje and Balaka told Zodiak on Tuesday afternoon that they are struggling to get basic needs including food due to inability by cotton companies to buy cotton.

They claimed that most farmers are still keeping the produce in their houses due to lack of reliable markets which forced some of them to sell their crop on credit to ADMARC at 369 instead of 389 kwacha per kilogram some three months ago.

Alick Mawaya from Bias Village of Maseya area in Chikwawa said they want ADMARC to give them their money.

"ADMARC collected our cotton on credit on 29 May this year. For me alone, they got 1, 000 kilograms but up now I have not yet received my money. Ministry of Agriculture should help us to recover our money, that is, if they want us to continue growing the crop in future," said Mawaya.

And in Balaka, about 100 angry cotton farmers on Tuesday stormed the district commissioner' office in an attempt to force the DC to push ADMARC to pay them their money.

Leader of the disgruntled farmers, Norvace Kumwenda told Zodiak that they have given ADMARC a 2 day ultimatum until Thursday to pay them or face unspecified action.

ADMARC spokesperson Agnes Ndovie said is optimistic that the farmers will be paid soon considering the institution has an allocation in the just approved provisional budget by Parliament.