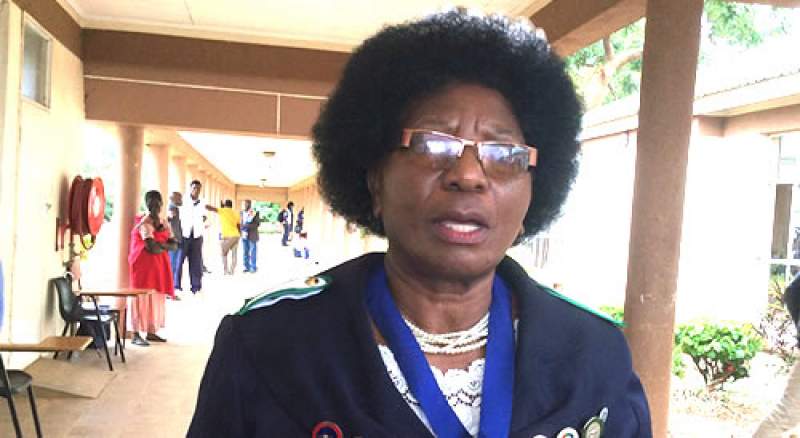 A health rights activist has appealed to the Tonse government to help in flushing out uncertified herbal medicine that has flooded the country’s markets.

Dorothy Ngoma has told Zodiak Online Tuesday the uncertified herbal medicine are putting lives of people at risk since people are just using any herbal medication at their disposal.

Ngoma said majority of herbal medicines that are found on the market are not fit for human consumption thereby putting lives of people at risk.

“There is need for government to swiftly intervene on the current situation to bail out many Malawians who are using uncertified herbal medicines,” said Ngoma.

She however observed that some medicines that are found on the market are certified and assisting many Malawians to cure various ailments.

In his reaction, Director General for Pharmacy Medicines and Regulatory Authority (PMRA) Dr. Moses Chisale said currently the authority is drafting corresponding regulations for traditional medicines and the process will include nationwide consultations following gazzeting of the current Pharmacy and medicines regulation act of No 19 of 2019.

Dr. Moses said traditional medicines will be required to be evaluated by the authority to ascertain if they are safe as per product’s label claims before being placed on the markets.