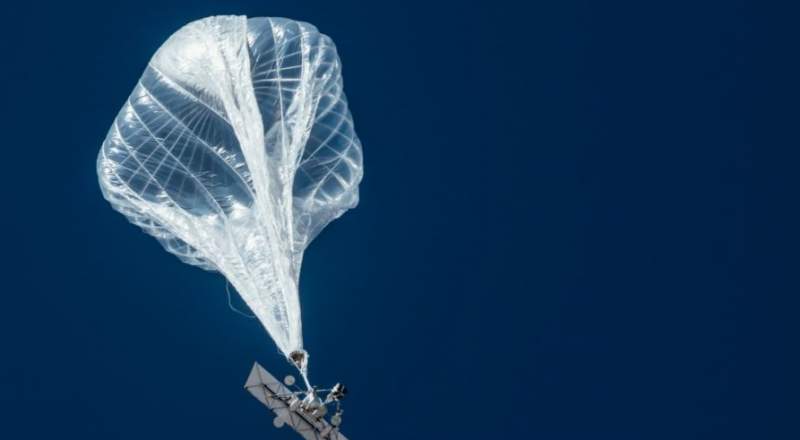 Some thought it was a falling star - internet pic

Since morning a visibly white object has been seen flying in the sky and has mostly been seen by people in Mulanje, Blantyre, Chikwawa, Thyolo, Nsanje, Phalombe and Chiradzulu.

Some people have stayed the day long in fear as they failed to understand what the object was.

More and more speculations have been coming out with some saying it is a mere white plastic bag, others said it is a falling star and some said it is a balloon which children were playing with.

But Acting Director of Civil aviation in the Ministry of Transport and Public Works James Chakwera said the object is actually flying in Mozambique and not in Malawi.

“The object is a Google balloon and is used by a Google Company as a transmitter for internet connection in areas where access to internet is a problem,” said Chakwera who is also Spokesperson for the Ministry of Transport and Public Works.

“People should not be alarmed with this object as it is flying at a very far distance of 52,000 feet above the sea level,” said Chakwera.

Efforts to take an ordinary picture of it yielded nothing as it is very far from the planet earth.