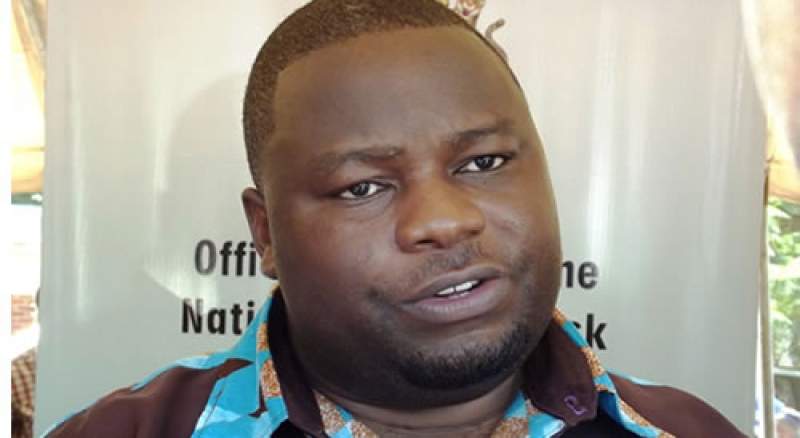 Nankhumwa said the party will be back in government - file photo

After losing the June, 23, 2020 Fresh Presidential Elections, the Democratic Progressive Party (DPP) leadership in the southern region on Thursday held a meeting in Blantyre where it appealed its members to accept defeat.

The party’s Vice President for the Southern Region Kondwani Nakhumwa said the party will never die and he asked the followers to work together towards rebuilding the party.

Commenting on this, a good governance expert Ollen Mwalubunju has described the decision by DPP as a sign of mature democracy in the party and Malawi as a whole.

“Now that the party has accepted defeat the party’s leadership should sustain this democracy and put its house in order if the party is to bounce back in government in 2025,” said Mwalubunju who is also Executive Director of National Initiative for Civic Education (NICE).

On his part Governance and Development Specialist Dr. Henry Chingaipe said DPP conceded defeat after going through denial and angry phases and that the Thursday meeting was held just to come to terms with reality.

“This is good and the Tonse Alliance Government will be facing a robust opposition side that will push them to deliver more and better governance and development outcomes,” said Dr. Chingaipe.

Professor Peter Mutharika who represented the DPP/UDF Alliance and Peter Kuwani of MMD lost to President Lazarus Chakwera of Tonse Alliance during the polls.