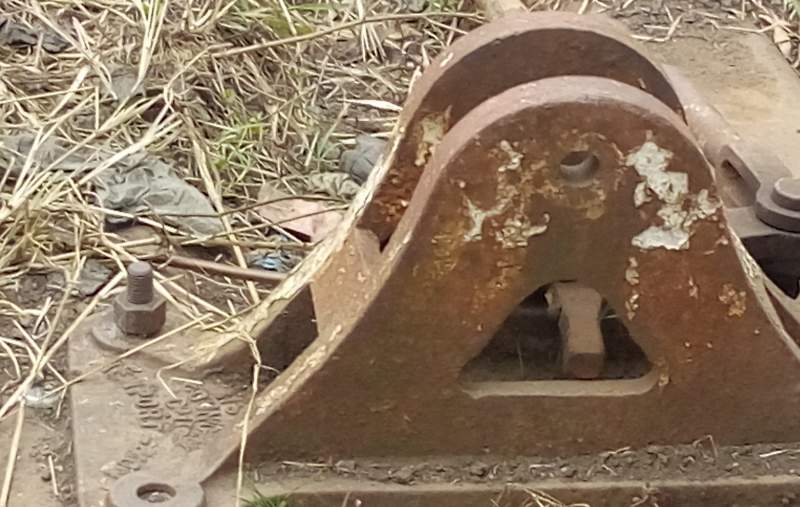 Rehabilitation of Limbe-Sandama railway line has resumed five months after works were suspended due to COVID-19.

Central East African Railways (CEAR) Public Relations Officer Chisomo Mwamadi told us that the works which resumed on Wednesday this week were suspended at 24 kilometres of the 72 kilometer Limbe-Sandama line.

According to Mwamadi they completed 24 kilometres only.

The pandemic has also affected rehabilitation of Nkaya-Mchinji line and construction of Shire Bridge between Nkaya and Mchinji.

“Once rehabilitated, the two rail lines and the bridge will revive Malawi’s rail transportation and boost the country’s social economic development,” said Mwamadi.

PABE and Top Range contractors are rehabilitating Limbe-Sandama line while Mota Engil is working on Nkaya- Mchinji line and Shire Bridge with funding from Vale Company of Brazil and Mitsui of Japan.

Two decades have now passed since CEAR suspended rail transport on the Limbe-Malaka route and the rail line is in bad shape.