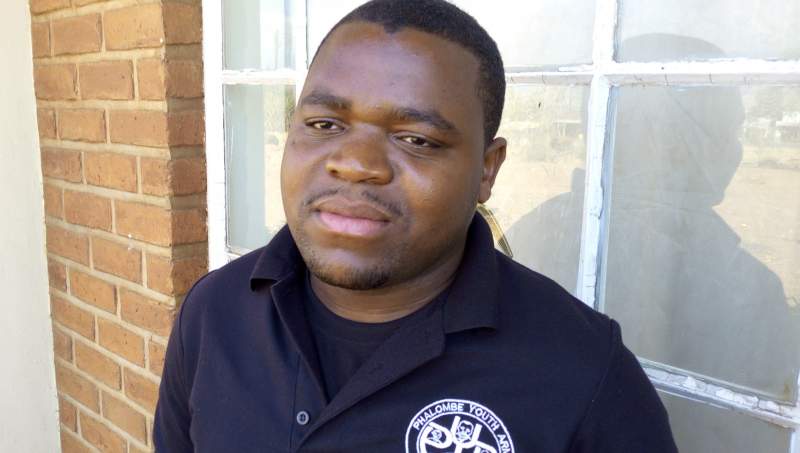 A total of 5, 447 teenage pregnancies have been recorded in Phalombe from January to May 2020 raising fear that the number may increase due to prolonged stay of learners at home.

This is according to a gender based violence report which has been released by a youth oriented organization in the district.

According to Thom, from January to May this year, a total of 129 Gender based violence cases have been recorded.

"Of the 129 registered cases, 23 are defilement and rape cases," said Thom.

Thom said 5, 447 teen pregnancies have also been recorded during the same period   and has called upon decision and policy makers to swiftly intervene to stop the trend.

Phalombe District Education Manager, Sonnex Likharuwe said there is need to revamp school structures such as mother groups to engage parents on the need for parents to encourage girls to remain in school.

On her part, Senior Chief Nazombe observed the importance of enforcing by-laws set by authorities to avert the vice.

On Tuesday, Phalombe Youth Arms Organization presented a report to the education, youth and sports service committees of the council on the status of teenage pregnancies and gender based violence.