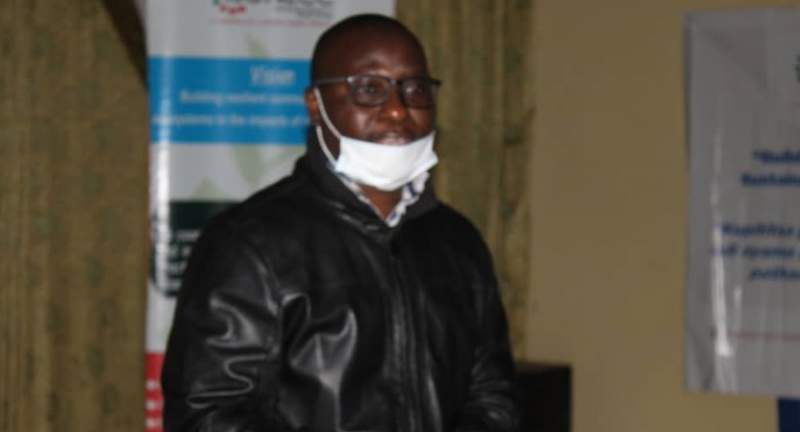 Wildlife and forestry officials in Loweshire have indicated that lack of alternatives among overpopulated communities surrounding Mwavi, Lengwe and Matandwe reserves is fuelling massive depletion of natural resources there.

"I can confirm that people are still encroaching the reserves. We have currently strengthened our enforcement team," said Kumchedwa.

But officials at Mwavi wildlife reserve in Nsanje told us that four buffalos have been killed by poachers in the past three months.

They expressed worry over increased human activities taking place around the reserve such as farming, timber making and charcoal production which they say are a threat to wild animals in the reserve.

Absence of reliable water points for the wild animals is another challenge in Mwavi reserve.

Kumchedwa acknowledges that poaching is rampant at Mwavi while incidents of encroachers farming in protected areas are common in Lengwe National park in Chikwawa district.

But he says poachers killed two buffalos at Mwavi and not four as claimed by officials at the game reserve.

National Coordinator for Civil Society Network on Climate Change Julius Ng'oma thinks there is need to provide sustainable options to surrounding communities to be self-reliant.

"There is need to support surrounding communities with long sustainable livelihood projects like bee keeping, modern farming, goat pass on among others to enable them  live a more comfortable life," said Ng'oma

He added that his organisation is currently building climate resilient communities and ecosystems for sustainable wildlife and forest conservation among people around Mwavi, Lengwe and Kasungu protected areas.

Senior Chief Tengani of Nsanje suggested that communities around Mwavi and Lengwe have to be provided with solar irrigation facilities for them to be food secured and economically empowered.