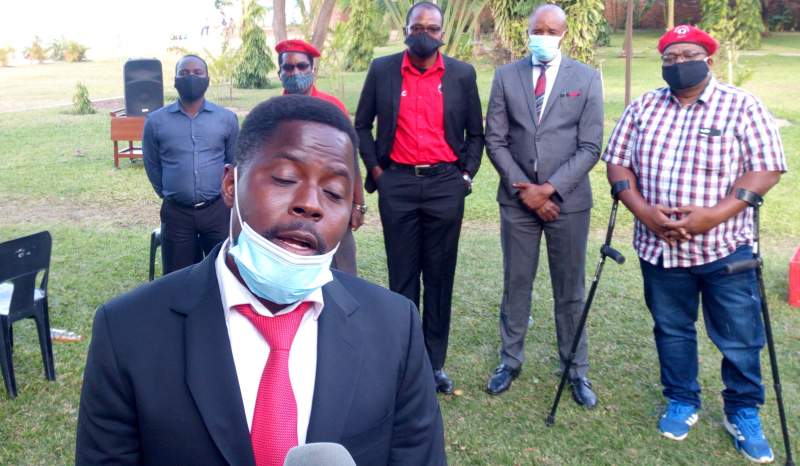 The Malawi Congress Party (MCP) has roped in Simeon Harrison, as their parliamentary candidate in the impending rerun for Mangochi West Constituency.

High court in December nullified the May 2019 election results for the constituency where the Democratic Progressive Party (DPP) candidate, Geoffrey Chiwondo, was declared winner by Malawi Electoral Commission (MEC).

According to MEC, Chiwondo won with 4518 votes against independent candidate Simeon Harrison, who got 4517 and challenged the results in court.

Now, as people are still waiting MEC to announce dates for the rerun, the MCP has roped in Harrison to be their candidate.

The party’s Campaign Director, Moses Kunkuyu, unveiled Harrison as their candidate in Mangochi Wednesday during a meeting where few party officials and supporters were in attendance due to Covid-19 restrictions.

Kunkuyu said while they are waiting for the election date to be announced the party is just preparing and the unveiling of Harrison to the people is part of the preparations.

“So, as MCP we are ready not for Mangochi West only but in all other constituencies where by-elections are going to be held, even where prospects are very high that the courts of justice ruling will definitely nullified the elections based on evidence presented,” said

Harrison, glorifies his move saying, it was his wish to be candidate for the ruling party but in the May 2019, elections his desires frail because the then ruling party was tainted with bad things and he choose to be an independent candidate.