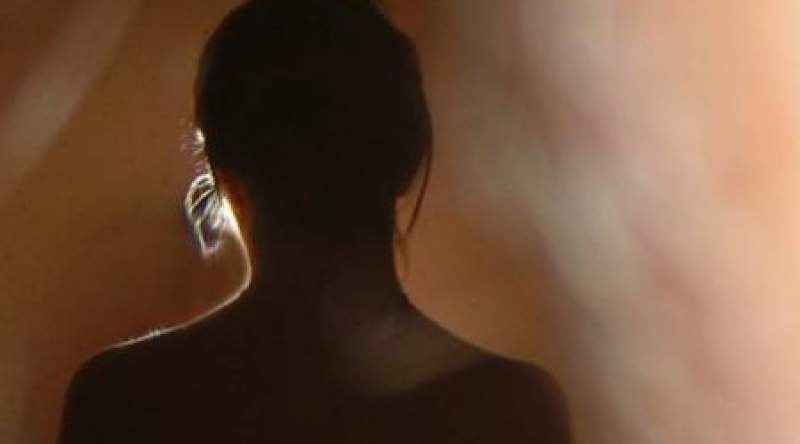 A total of 33 children have been rescued from the hands of suspected child traffickers in the 2019/2020 farming season, a figure slightly higher compared to the 2018/2019 season where 13 children were rescued and three people got arrested.

Phalombe Police Publicist, Innocent Moses has told Zodiak Online Wednesday that increased number of rescued children is an indication that there is a good working relationship between the police and communities.

"We are commending Civil Society Organizations for equipping communities along the border with skills to trace perpetrators to thwart child trafficking in person’s activities." Said Moses.

Meanwhile, a child rights activist, Amos Chibwana has commended police in the district for rescuing the children from the hands of suspected child traffickers.

Chibwana has since urged the government   to spearhead activities aimed at curbing the vice not leaving the task in the hands of stakeholders.

He added that government should also enforce laws that protect the rights of children and ensure that courts are slapping convicts with stiffer prison sentence to deter would- be offenders.

Every farming season, a lot of people from Phalombe, Chiradzulu, Mulanje and Zomba are taken to Mozambique where they work in maize and tobacco fields to earn a living.