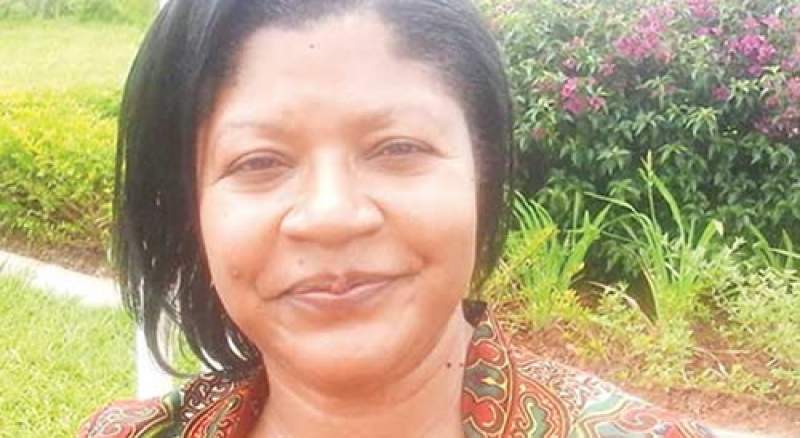 The Anti-Corruption Bureau (ACB) has arrested Dr. Jean Mathanga, former chairperson of the Electricity Supply Corporation of Malawi (ESCOM) and the current commissioner of the Electoral Commission.

ACB has arrested Dr. Mathanga together with other three former ESCOM employees on allegations of abuse of office.

According to Ndala, the Bureau received a complaint on 21st September, 2016 alleging that ESCOM made procurements worth K4 billion without following proper procedures.

“The ACB instituted investigations which established that there was indeed procurement at ESCOM which was done without following laid procedures,” she said.

Ndala said the suspects will be taken to court after the Bureau has recorded statement from them.

The power supplier has also been making news in social media for wrong reasons; buying fuel for apolitically connected people.