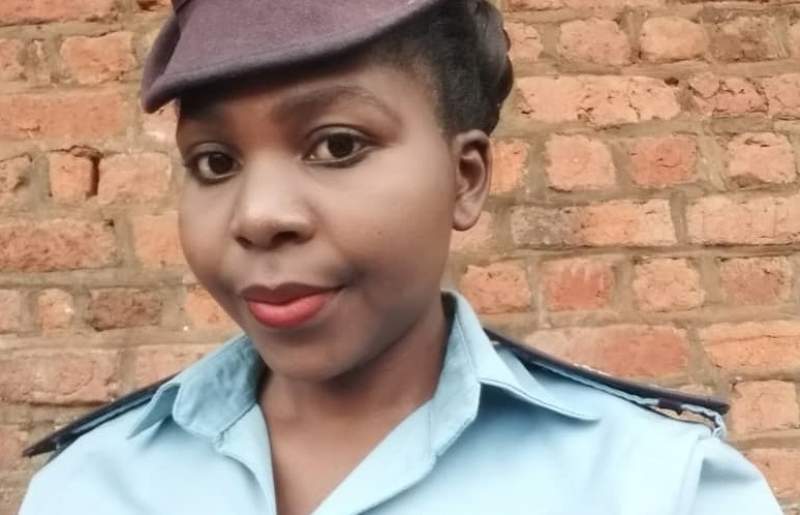 Two children aged three and one have died inside a house that caught fire Monday night in Liwonde- Balaka.

Eastern region assistant public relations officer Tionge Kayenda has confirmed that the father of the children, Mc Donald Mpumira, left them sleeping to get his wife who was selling green maize at Liwonde roadblock market.

"Mpumira left a candle on when leaving and found the house in flames on return but with support of neighbors failed to put out the fire as well as rescue both children," says Kayenda.

The dead bodies were taken to Machinga District Hospital mortuary.

Police is appealing to parents not to leave children unattended to.