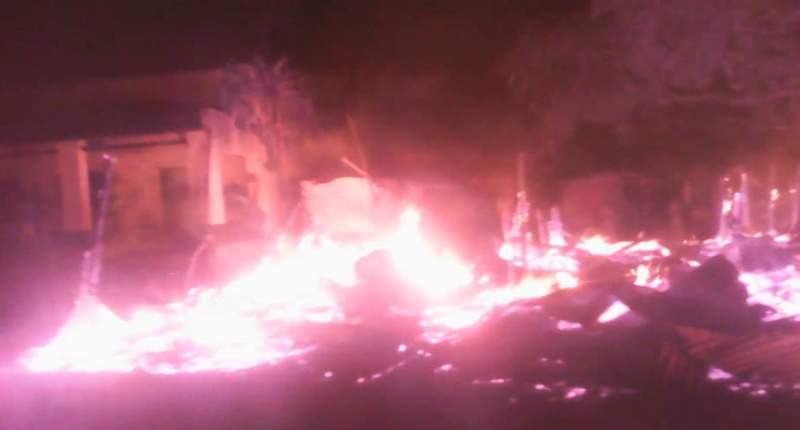 Absence of fire engines in the Eastern Region districts of Ntcheu, Balaka, Machinga and Mangochi has led to loss of property in several fire incidents.

Markets, hospitals, offices and houses in the districts have perished due to fire inferno as fire engine in the region is only at Zomba city.

On the dawn of Friday, part of Balaka District Hospital was gutted down by fire due to a delay of a fire engine that arrived three hours later.

Director of health services for Balaka, Dr Eugine Katenga Kaunda, complained that all personal efforts proved futile in absence of the firefighting engine.

"We tried all we could but we have completely lost the building that housed a kitchen, store room, laundry and data," said Katenga- Kaunda.

All patients admitted to the facility have been evacuated and ferried to neighboring Ntcheu and Machinga district hospitals.

Part of Mangochi District Hospital, Balaka District Council Chamber and Balaka markets are some of the structures that were gutted down recently as people waited for a fire fighting engine from Zomba.