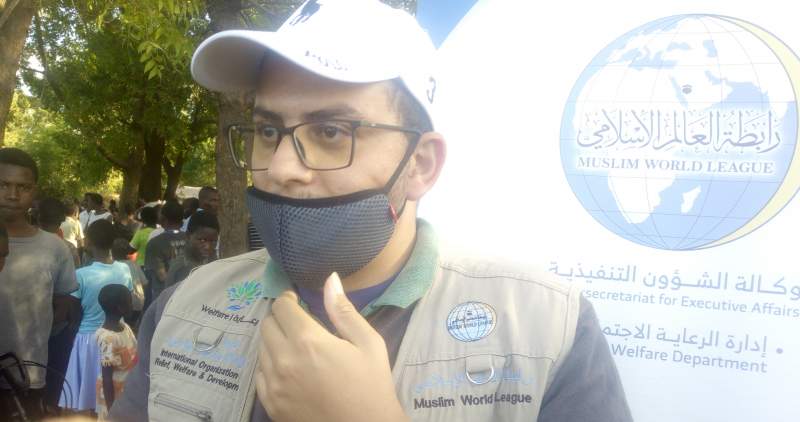 The Muslim World League, MWL, says will construct a magnificent hospital in the country in order to alleviate the health challenges which poor Malawians are facing.

The organization's Social Welfare Manager Ahmed Diab told Zodiak on Saturday afternoon that discussions with government are at an advanced stage to identify a place for the construction works to start.

He was however mum on how much the facility will cost.

"Once completed this facility will help most Malawians to stop flocking to other countries to seek medical treatment," he said.

But Diab did not give finer details of the project like how much money is going to be spent and the bed capacity.

The Manager added that his organization has been doing a lot of development activities in the country including the drilling of about 700 boreholes, constructing school blocks, distributing relief food to hunger stricken households and other charity activities.

He was speaking this after distributing meat to 13,000 people in Chikwawa Nkombezi constituency during this period of Eid Uladhuha.

Taking her turn parliamentarian for Chikwawa Nkombezi Abida Mia assured the people that with support from the Tonse Alliance government, she will fulfill all promises she made to people.

"People are still experiencing problems like shortage of drugs in health facilities, lack of potable water and many more others. I have great hope that Dr Lazarus Chakwera and Dr Saulos Chilima will help us address these problems," said Abida.

She further stated that she will engage other people who have adequate land to share with others for farming activities to advance in the area.