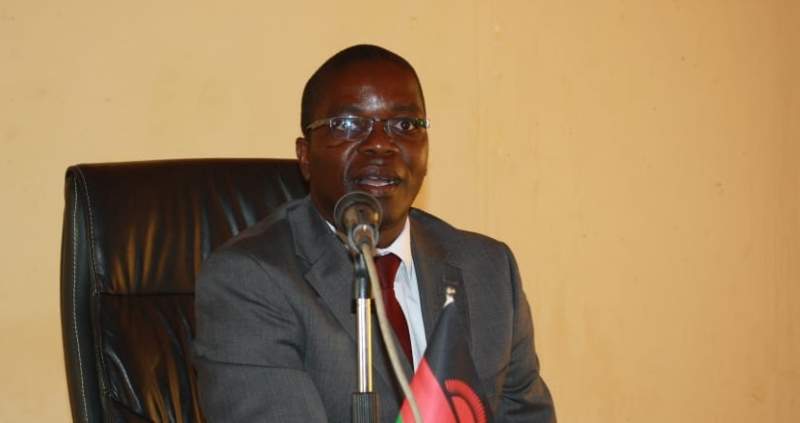 A final decision has been made by councilors and chiefs in Thyolo district rejecting Dr. Medson Matchaya as their District Commissioner.

The decision was made during a three hour emergency council meeting held on Monday.

The district council chairperson Sandram Maulana told Zodiak Online after the meeting that reasons for rejecting Dr. Matchaya are reports that he messed up things in Nkhotakota because of his arrogance and poor financial management.

“We cannot accept an officer who was chased away from another district after messing up things there but we are ready to accept any DC except Dr. Matchaya,” said Councilor Maulana.

But Traditional Authority Khwethemule said a decision to reject Dr. Matchaya was made by majority of council members but he said he sees no wisdom rejecting him based on rumors without first appreciating his performance.

“The minority was against the decision to reject Dr. Matchaya and in the end a consensus reached is that he should not come to Thyolo but as for me I would have loved we allowed him to come and then see his performance other than rejecting him basing on rumors,” said T/A Khwethemule.

Speaking to Zodiak Online in an interview Executive Director of National Local Government Finance Committee under the Ministry of Local Government and Rural Development Mr. Alufeyo Banda said his coming was to hear from the councilors and chiefs reasons for rejecting Dr. Matchaya as their DC and he said the Ministry will make its determination on the matter.

“As of now Thyolo has no DC and we will appoint someone to act as the DC in two days to come while waiting for the ministry’s determination,” said Banda.

Last week Monday and Tuesday councilors, chiefs and concerned citizens sent two letters separately to the Ministry of Local Government and Rural Development rejecting Dr. Matchaya as the new DC and a day later the council’s staff wrote the Ministry accepting him as the DC.

Spokesperson for the Ministry of Local Government and Rural Development Muhlabase Mughogho acknowledged receiving the letters.

“As the ministry we cleared Dr. Matchaya of any wrong doing and he was transferred from Nkhotakota because of the prevailing situation,” said Mughogho.

Dr. Matchaya was going to Thyolo to replace Justin Kathumba who has gone to Neno to replace Blessings Nkhoma who is now in Nkhotakota.